The race to first in the USL Championship’s Eastern Conference has essentially come down to what happens on Saturday and potentially on Sunday for the top two teams, Pittsburgh Riverhounds SC (65 points) and Nashville SC (64 points).

However, a few results on Wednesday made things more interesting in the race for the final playoff spots, who will be potential playoff opponents for the Hounds, and what might be at stake on Sunday when the Hounds finally take the field on Sunday.

The Hounds opponent on Sunday, Birmingham Legion FC, who are battling to clinch a playoff spot, won its match against NY Red Bulls II on Wednesday night, moving them up in the standings to 9th place. The Legion won 2-1, at BBVA Field thanks to goals from Brian Wright and Prosper Kasim.  What was maybe most impressive for the Legion was that they pulled out the win playing most of the second half down a man. The loss for the struggling Baby Bulls keeps them in fifth place, and on the outside of an elusive top-four playoff spot with one game remaining. The Red Bulls II are now tied with idle Louisville City FC. With one game remaining, the battle for 4th place will come down to how Tampa Bay (58 points), Louisville and NY Red Bulls (both 57 points) fare in their respective matches on Saturday.

The Indy Eleven closed out its 2019 regular season slate with a 2-1 win over Swope Park Rangers at Lucas Oil Stadium thanks to a brace from the Championship’s all-time leading goalscorer Dane Kelly. The win guarantees Indy (now with 63 points) at least one home game in the Championship Playoffs and assures them of a third place finish.

Elsewhere, the Charleston Battery produced a solid performance in a 2-0 win at home over Memphis 901 FC, both eliminating the visitors from playoff contention and lifting the Battery over the playoff line with one regular season game remaining. A first half goal from captain Taylor Mueller off a Zeiko Lewis corner was added to by Lewis just after the hour mark, when he finished off a move by twisting through two defenders a poking a shot home from close range to seal the result.

Few things to keep in mind that you may or may not have figured out from reading the report above and a few other observations: 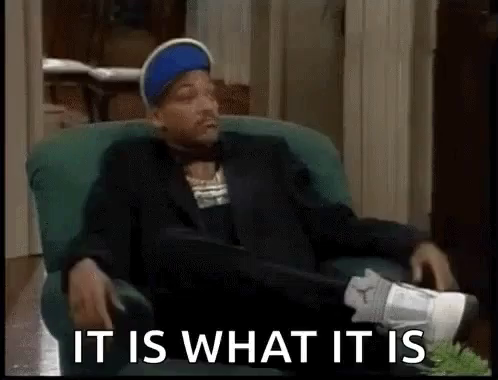 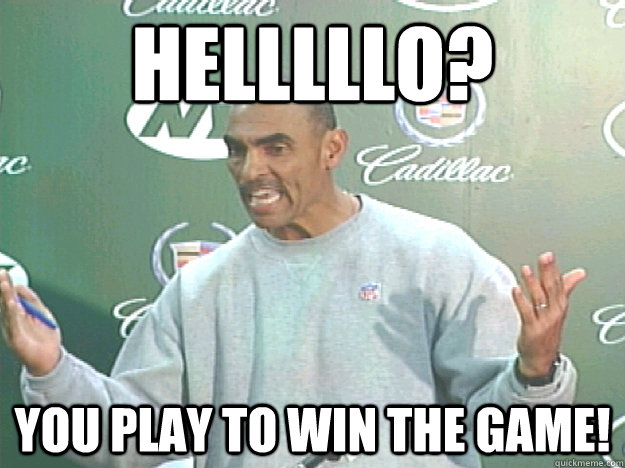