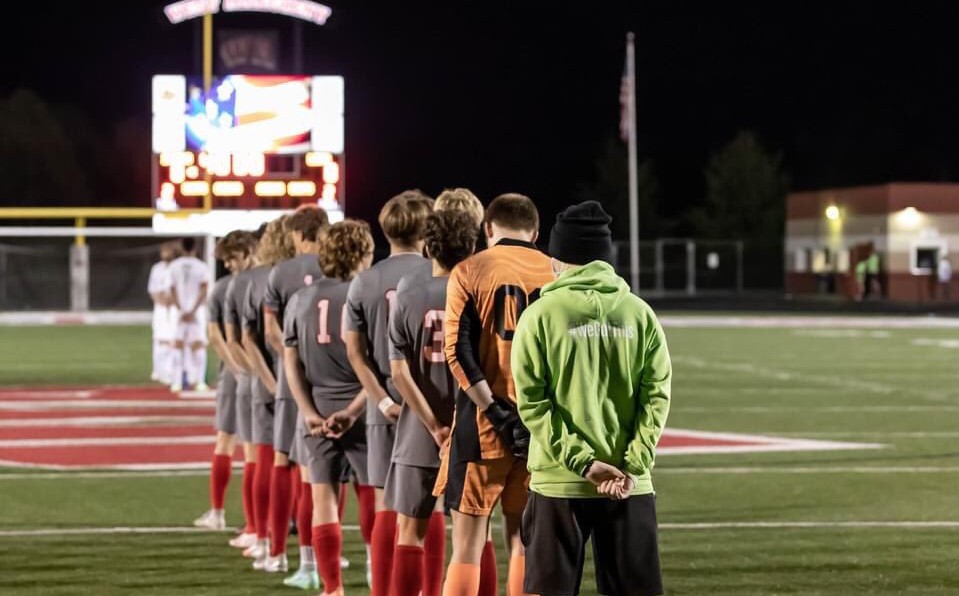 Here’s a look at Class 3A standings along with a Section-By-Section breakdown of the teams that are in the playoffs and our projections for seedings.

Great seasons for Hampton (12-0 in section and only loss to 4A North Allegheny) and Kiski Area, as the defending WPIAL and PIAA champs, Mars are sitting in third but could possibly be a sleeper team. We’ll see how tough this section is when the playoffs begin.  Indiana needed a win against Knoch on Thursday night to earn the last playoff spot from this group.

West Allegheny were head and shoulder the class of this section, and could very well be the most dominant team in the Classification when it’s all said and done.  Still, the rigors and competitive nature of this section led to three teams last season making the top four, yet it was Mars that took home the WPIAL title last season.

Congrats to Penn Hills, for clinching first playoff berth since 2004.   The Franklin Regional-Plum rivalry has been a good one in this section the past few years.  We’ll see if Plum (who still have a match remaining vs Greensburg Salem to clinch share of section title) can break through after struggling to get past the first round despite good regular season records the past few years.