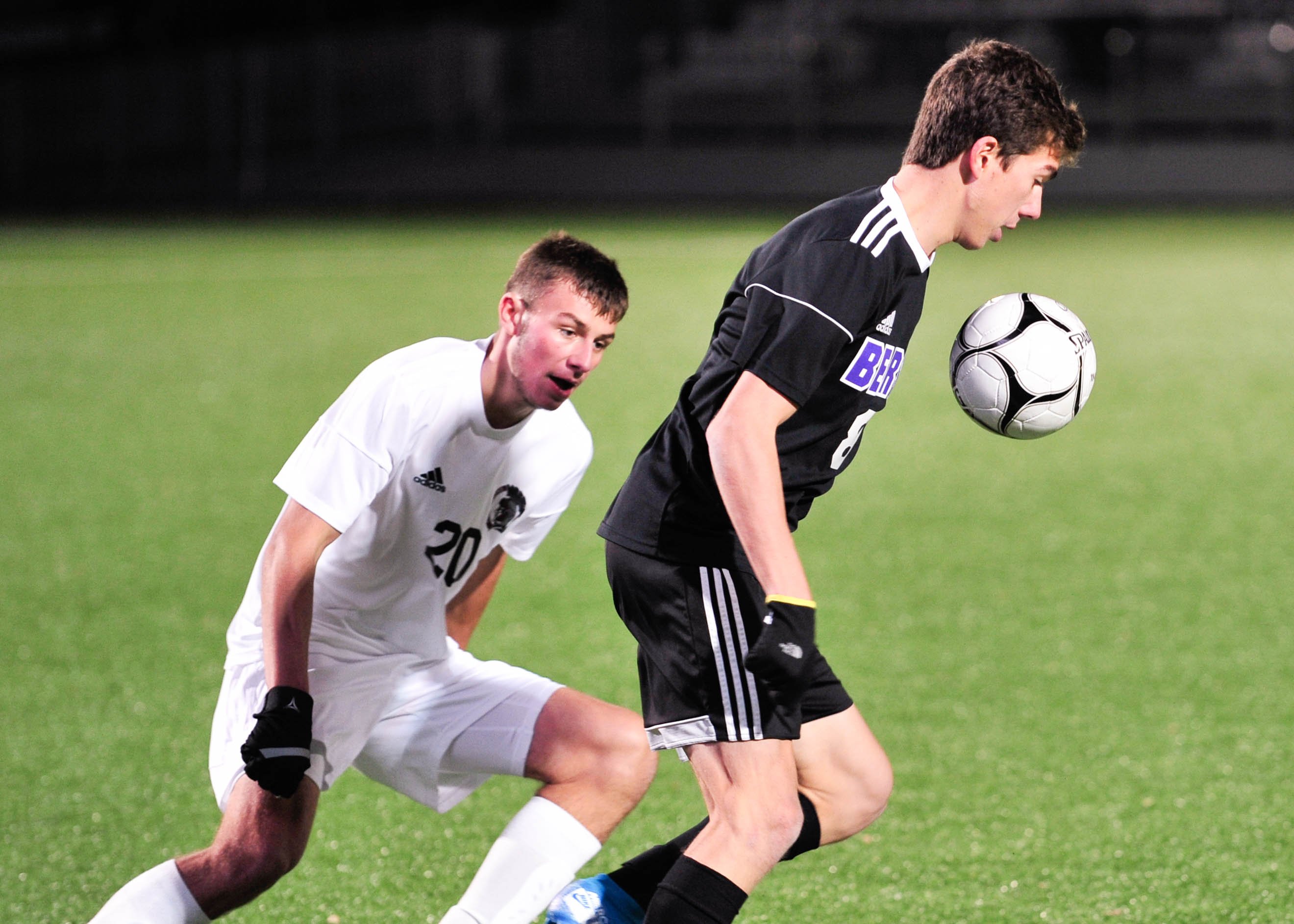 The high school soccer season will come to a conclusion on Saturday, as three teams from Western Pennsylvania will be playing for PIAA titles: Winchester Thurston (Boys 1A), Shady Side Academy (Girls 1A) and Mars (Girls 3A).

This is a return match — as these two schools met on this stage in 2017, with Shady Side Academy winning its first-ever PIAA title, 4-0.

Head Coach Mary Lynch had a freshman standout in that game — who’s now one of her team leaders — junior midfielder Melissa Riggins, who scored once and had one assist against Camp Hill.

This will be the Indians third appearance in the state championship since 2016, and they came close to making it last year too, when they lost to Freedom in a 3-2 double-overtime thriller in the state semifinals last season.

The Indians will have to be on top of its game defensively, as unbeaten Camp Hill’s attack has plenty of double-digit goal scoreres. They’ll want to closely mark Camp Hill junior Julia Raich, who’s scored 41 goals and 17 assists heading into Saturday’s contest.

It wasn’t an easy road — but Winchester Thurston have made it to its first state championship appearance in program histor.   On its road to Hershey — they kept coming up against a familiar opponent: section rivals Greensburg Central Catholic. The two schools met four times this season. While they split the season series, and GCC came out on top in the WPIAL final, 1-0, Winchester Thurston, thanks to Beck Buchanan’s two goals on Wednesday, won the final match, 2-1.

Moravian Academy is making its second. They won the state title over Sewickley Academy in 2014, 4-0. … Beck Buchanan scored two goals in Winchester Thurston’s semifinal victory over Greensburg Central Catholic. … Moravian Academy has three double-digit goal scorers heading into Saturday’s contest. Senior Austin Recinos has 19 goals and nine assists. Four players scored in Moravian Academy’s shutout victory in the semifinals. … The Lions have only allowed 21 goals all season. Winchester Thurston has only allowed 10 and has been scored on just twice in the postseason. WPIAL champion Mars has been a team on a mission this season — after an undefeated campaign through the regular season, they had the most decisive win in the eight WPIAL finals at Highmark Stadium, beating Plum, 4-0, capping off a 20-0 run in four games against all opponents in the WPIAL playoffs.

The Planets are led by Pitt commit Ellie Coffield, who is one of the three finalists for the Moe Rosensteel Most Outstanding Player of the Year Award. Make no mistake though, head coach Blair Gerlach has molded a complete team — with offensive firepower and one that’s been very difficult to score upon — that hasn’t been stopped by any Class 3A opponent all season.

Mars hasn’t really bee challenged all season, except against Class 4A Seneca Valley, who they tied 3-3.

District 1 champion Villa Joseph Marie defeated District 3 third-place finisher Conrad Weiser, 3-0; District 2 runner-up Berwick, 3-0; and District 12 champion Archbishop Ryan, 1-0. Villa Joseph Marie has made it to the PIAA state championship for the past five years and has won twice. They lost to Moon in 2016 and ‘17.  The Jems haven’t allowed a goal since the beginning of the state tournament.

The last time Mars made a state championship appearance (2011), it defeated Villa Joseph Marie, 1-0. The only blemish on Mars’ record is a 3-3 tie with Seneca Valley on Sept. 14. The Fightin’ Planets have only allowed three goals since the beginning of October.