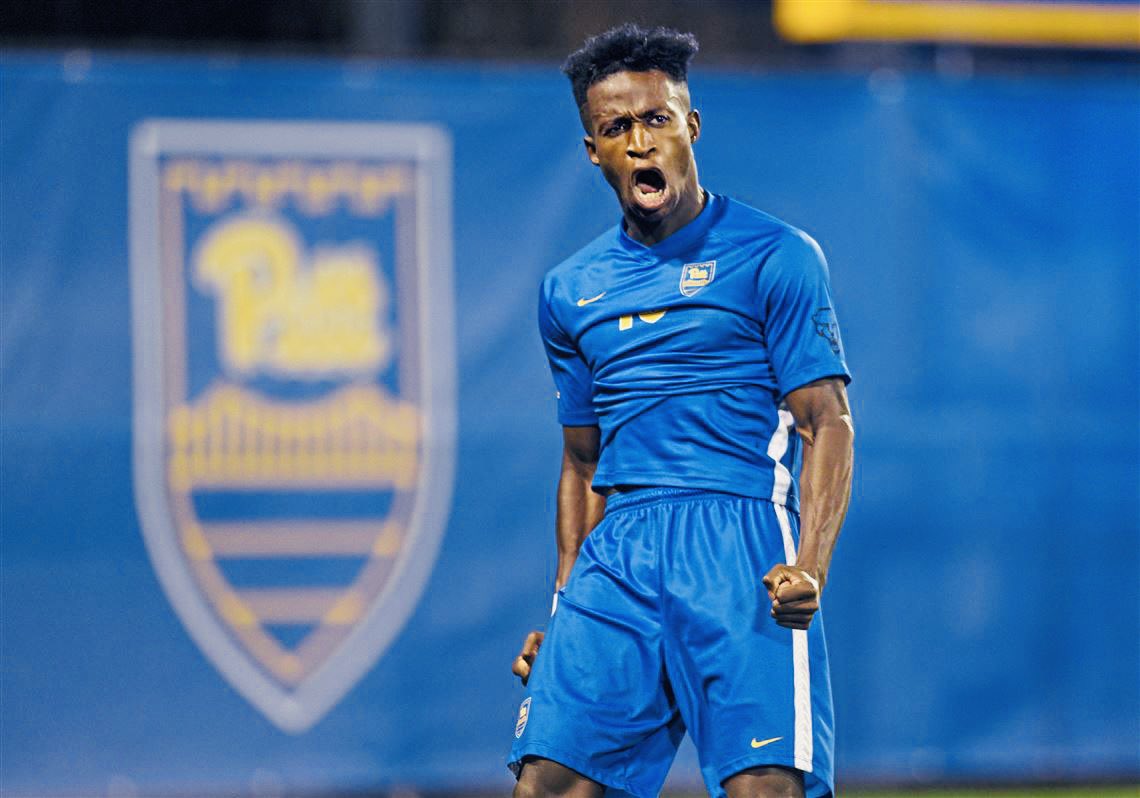 There are some folks who are pretty ramped up for the Pitt men’s soccer team’s appearance in the College Cup on Friday night.

The Panthers have made it to their first-ever NCAA Men’s Soccer Final Four.  Pittsburgh Soccer Now’s team of contributors have been following the program for many years now, particularly after the hire of Jay Vidovich, our coverage has dramatically increased.

With the men’s team’s success, many folks have jumped on various social media platforms to extend their support for the Panthers.

“The best is yet to come, go out and finish the job,” Jeff Capel, Pitt men’s basketball coach, said.

#Pitt fans! Three hours to go! Pumped about the college cup! It’s time for some Futbol ⚽️! Let’s go #PITT. I just opened the front door and randomly yelled at my neighbor to get in soccer hooligan mode! Wishing @Pitt_MSOC the best of luck! #H2P #OleOleOle 🔵🟡 pic.twitter.com/CaqDiCPRuf

Hey @Pitt_MSOC and coach @MBehonick we have some guys who wanted to wish yinz good luck tonight in the #CollegeCup pic.twitter.com/kGBk2xhCbl

From a coach who's won a few games at the College Cup, @CoachWaldrum, best of luck to Jay Vidovich & @Pitt_MSOC!#H2P pic.twitter.com/w7UQPURgkV

We can’t wait to watch @Pitt_MSOC in the College Cup tonight! 🏆

Getting ready for the @Pitt_MSOC game tonight. #LGP #H2P pic.twitter.com/okMUK4oskR