Pittsburgh City United FC will be making its debut in the United Premier Soccer League soon, with a roster that promises to includes players from far and wide.

Ike is a veteran center back with professional experience playing in the first division leagues in his home country of Nigeria, in addition to experiences in Angola, Macaub and in the second division in Egypt.

Here are 3 more additions to the roster…

Two young players from Haiti who represented their country in 2019 in U17 World Cup & @LaRocheSoccer alum & USVI international@UPSLsoccer pic.twitter.com/u2mexHabHN 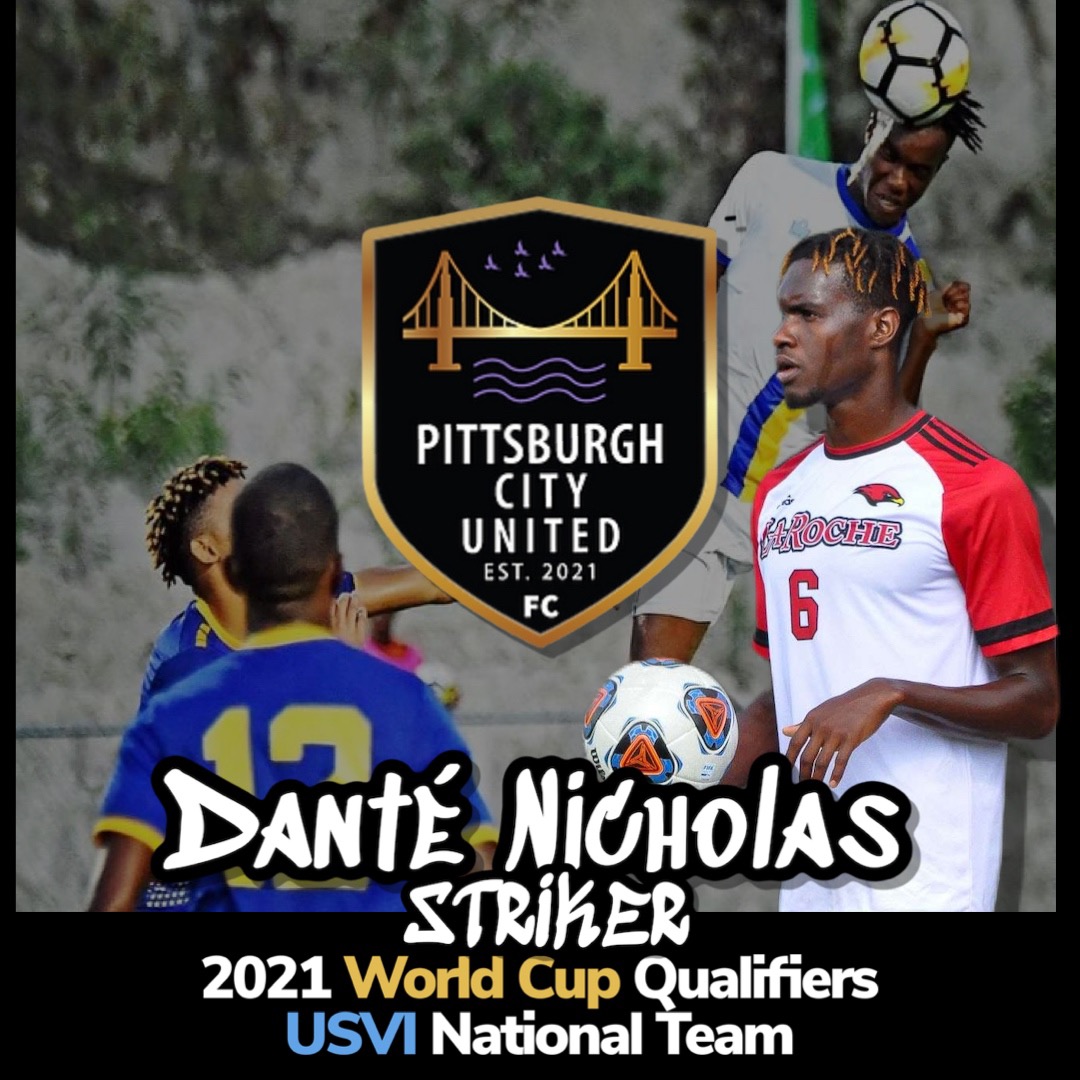 Nicholas a native of U.S. Virgin Islands (Christiansted, on St. Criox) who has featured as a striker for USVI’s National Team, has been in Pittsburgh since 2016, as he played collegiately at La Roche University.