Clemson stayed on the front foot and made the most of its chances to beat No. 19 Pitt, 2-0, in the ACC opener for both teams.

The Tigers scored in the 18th minute when Hal Hershfelt and Makenna Morris connected on some nice one-touch passing to break down Pitt’s defenders in the box for the 1-0 lead.

What a combo is RIGHT‼️

MAKENNA MORRIS TO HAL HERSHFELT FOR THE GOAL 😤😤

Tigers lead 1-0 in the first pic.twitter.com/BSH2jLQ5ua

Later in the second half, in the 79th minute, another deep advance by Clemson resulted in a penalty in the box.

Clemson’s Megan Bornkamp converted the penalty to give the Tigers a commanding 2-0 lead.

MEGAN BORNKAMP CONVERTS ON THE PK 👊👊

Tigers increase their lead by two here with 10 minutes left in the second half!! pic.twitter.com/fWz58usQMi

Clemson ended the match with a 12-6 edge on shots (4-3 in shots on target, but Pitt were effective in working the width at times, setting up four corner kicks, but they were denied each time.

Next up, Pitt will continue with ACC play as they’ll face No. 1 Florida State next Thursday in Talahassee, FL.

Look for a more detailed recap to come later in the evening.

Here’s the stats at the break… 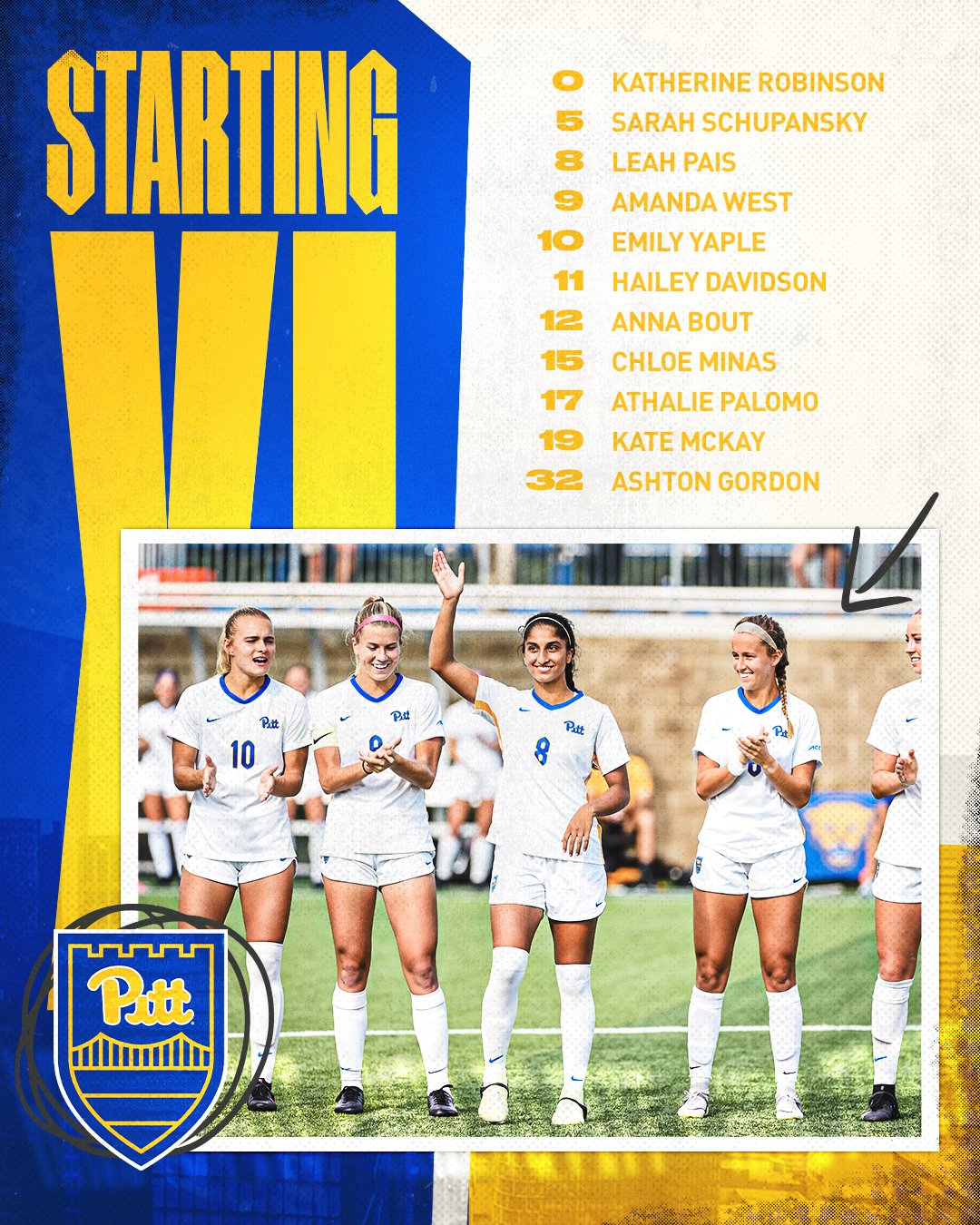