Top ranked and undefeated Florida State scored early in the match, then rolled to a dominant 5-0 victory against Pitt on Thursday night in Tallahassee.

Maria Alagola’s goal just three minutes into the match got the Seminoles going.   Clara Robbins and Gianna Mitchell added goals in the 19th and 40th minutes to carry a 3-0 lead into the half.

Pitt’s goalkeeper Katherine Robinson made three first half saves, while the Seminoles held an 11-1 edge in shots and 8-0 advantage on corner kick attempts.

The Noles scored immediately at the start of the second half when Kristina Lynch was assisted by Jenna Nighswonger.   Mitchell capped the scoring with her second goal of the night in the 88th minute.

The Panthers will remain in the Sunshine State as they’ll return to action with their third straight road match in ACC play when they face MIami (3-5, 0-2 in ACC) in Coral Gables.  Miami also lost on Thursday by a 5-0 score, to Notre Dame.

Look for the starting lineups to be posted here along with in-game updates and highlights.

That was quick! Kristina Lynch makes it 4-0!

Just 4️⃣ minutes in and Maria gives the Noles a 1-0 lead! 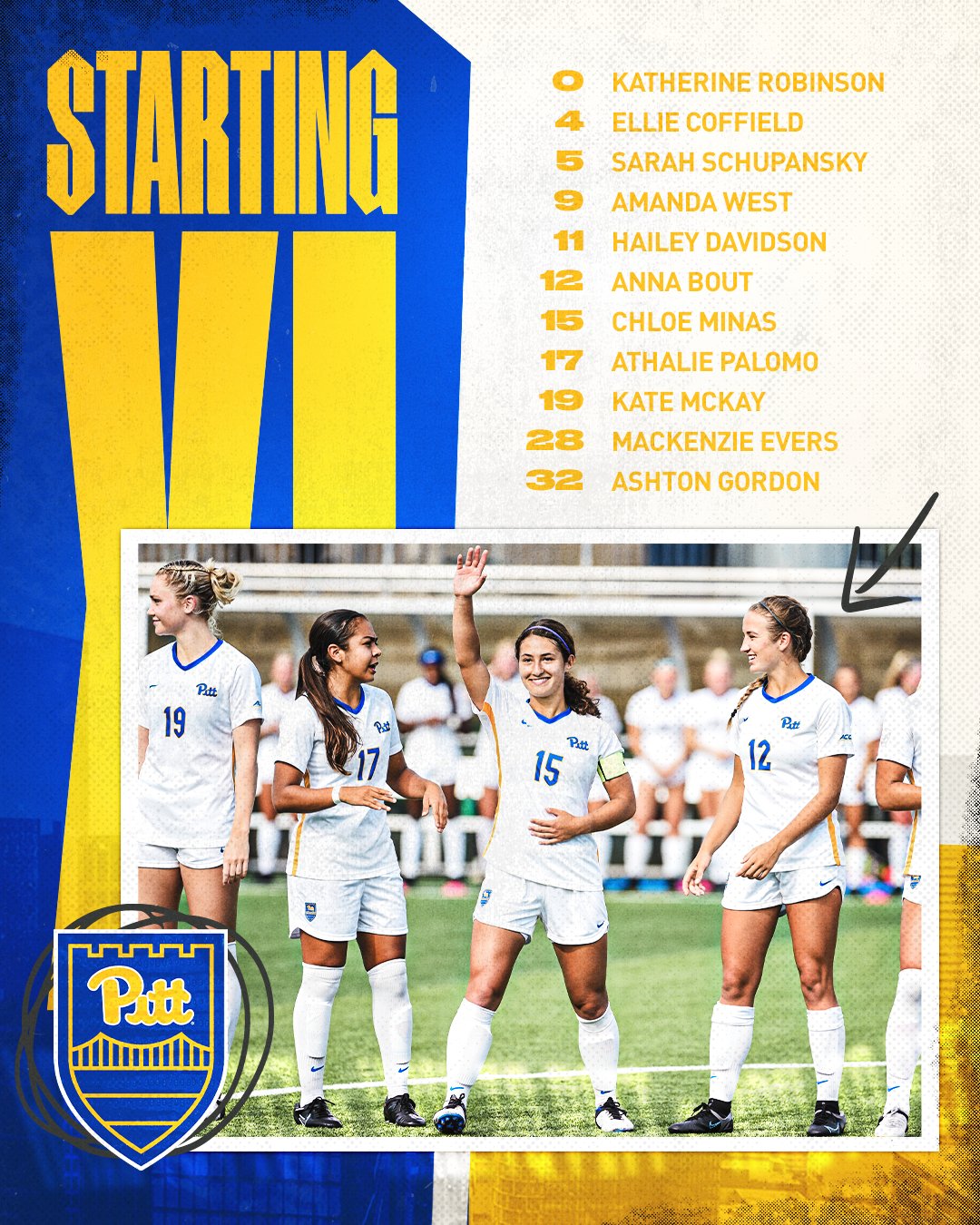 LEADER OF THE SUPER FALCONS