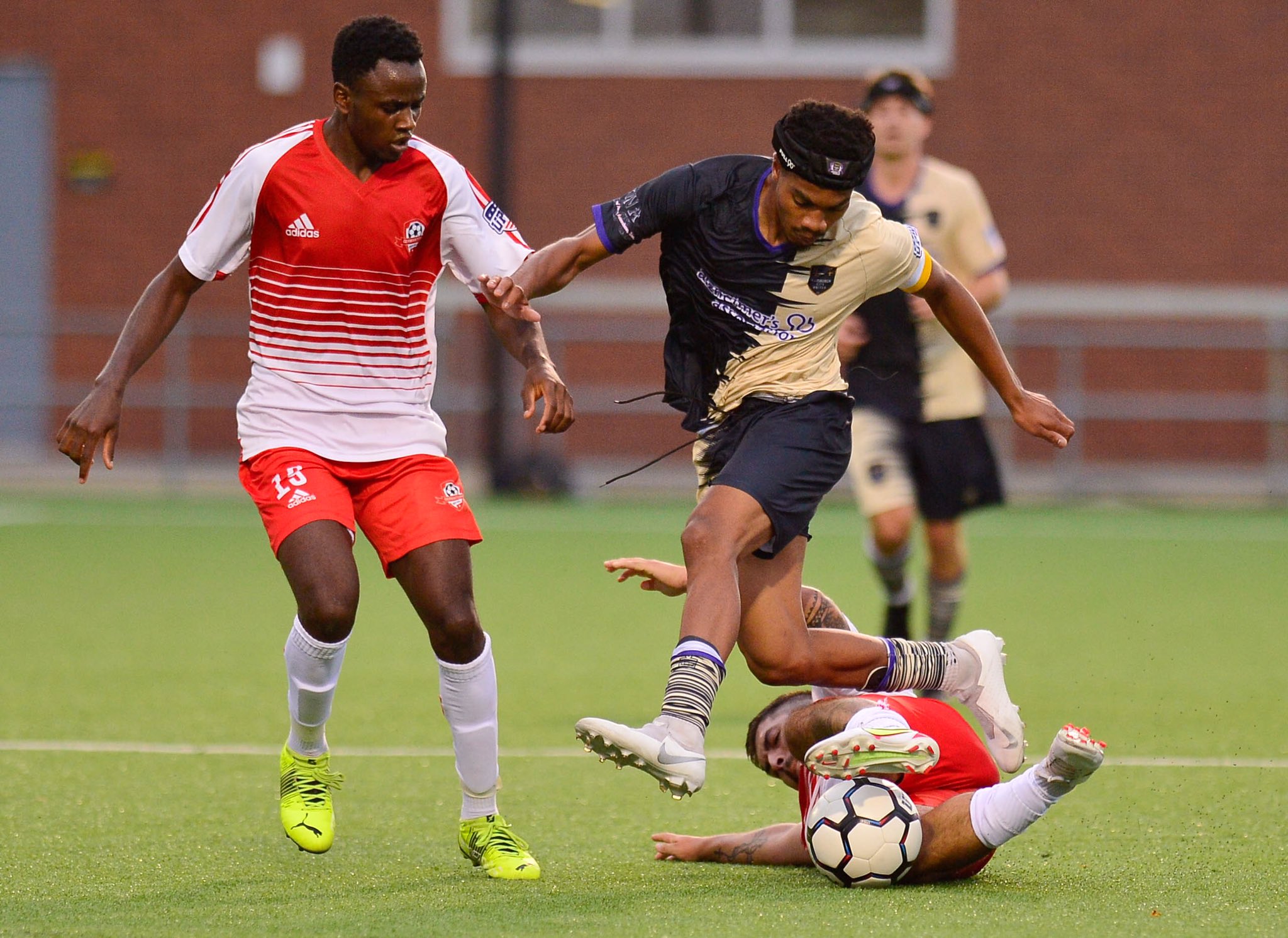 The action for the remainder of the week in Pittsburgh kicks off with Robert Morris and Duquesne women’s teams in action on Thursday night, as each are looking for big conference wins.

Saturday is filled with five games of note, including both Pitt men and women’s teams (at Notre Dame and Syracuse, respectively), Duquesne men returning to action for the first time in over a week (at St. Joe’s) and the Riverhounds SC are on the road, in Miami, for the second time in three weeks.

Don’t forget, WPIAL boys and girls teams will be winding down their regular season schedules, however, there are still some key matches being played on Saturday too.

It’s also a big night for Pittsburgh City United FC, who host Sure Sports (MD), on Walk to End Alzheimer’s Appreciation game to be played at UPMC Graham Field at 6 p.m.

Here’s more on that big match:

‘Heart of Our Existence’: Walk To End Alzheimer’s Appreciation Game a culmination for City United FC