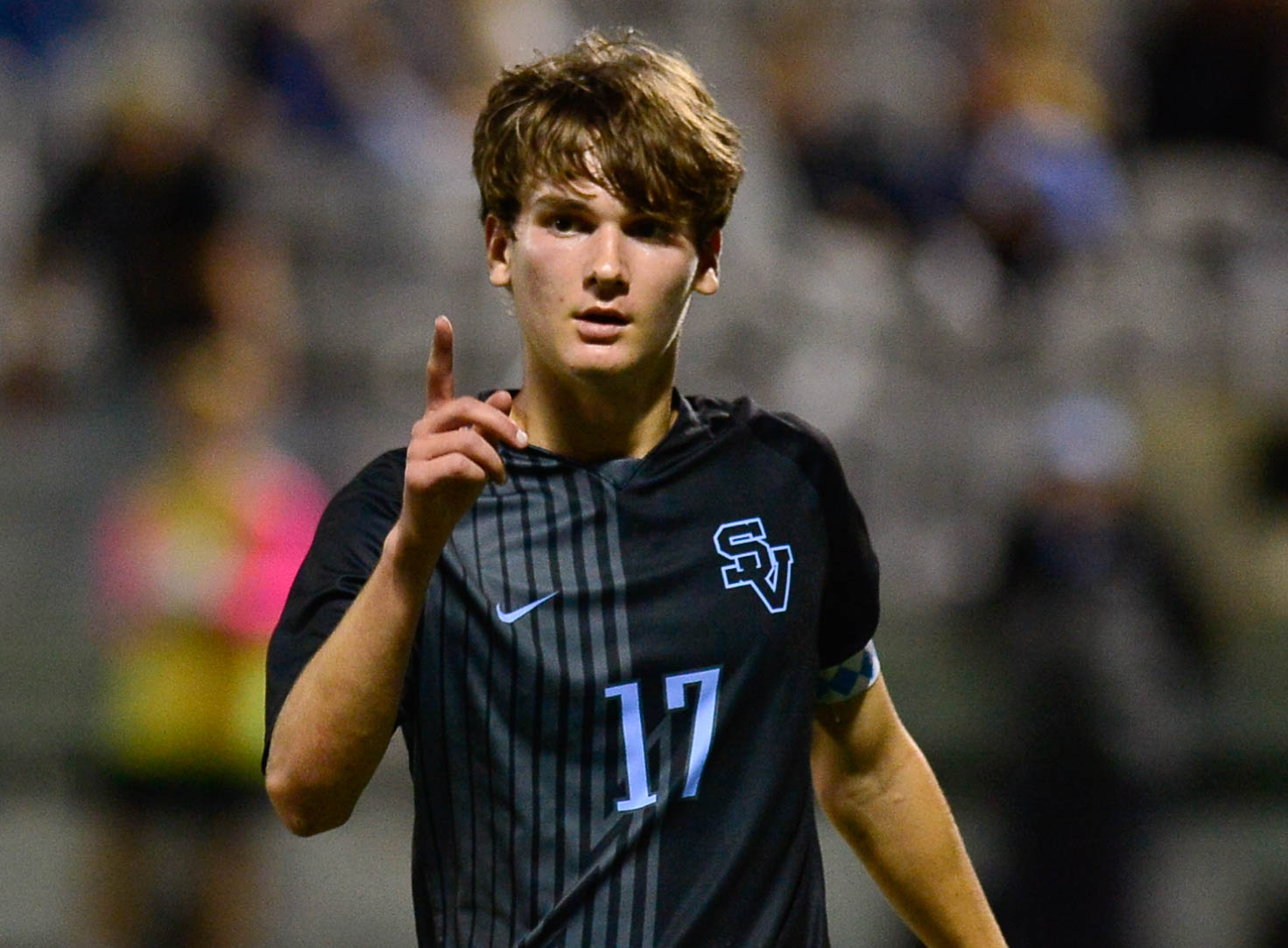 The PIAA Boys Soccer quartefinal round will be played on Saturday, November 12, as six teams remain from the WPIAL (District 7) plus a few additional teams from the outer skirts and other districts of Western Pennsylvania.

On Wednesday, following the first round results, the PIAA finalized the sites and locations for each of Saturday’s quarterfinal matches.

The full schedule is listed below.

Feel free to share in-game updates including lineups, highlights, pictures on Twitter using #WPIALSoccer or #PIAASoccer or include @pghsoccernow.

Bridgers fall to the Hershey Trojans 3-2 in a last minute dramatic finish.

Still made history this year and so proud of this group. (14-8-1) after moving up to 3A… continued ⬇️