Earlier today the Riverhounds shared that they will be hosting a very worthwhile effort to assist a young girl, and her family in her battle with brain cancer.
For more information about the fund raiser that will take place this Saturday at Highmark Stadium, with a cookout in the afternoon prior to the game and then during the game, please contact John Rotz at jrotz@riverhounds.com.

This Saturday, Aug. 5, the Pittsburgh Riverhounds will be assisting one courageous, young girl’s battle with brain cancer.

The club is partnering with Payton’s Army, a group formed to help 11-year-old Payton Michele Bowling, who was diagnosed with Juvenile Pilocytic Astrocytoma this past May. A rare form of brain cancer that affects only two out of 100,000 people aged 5-14, Bowling underwent successful surgery in May.

In conjunction with the Hounds’ match that night against the Richmond Kickers, the club and Payton’s Army will host a fundraiser aimed to help the Bowling family with medical costs, as Payton continues her recovery from surgery.

All proceeds from the fundraiser will be donated directly to the Bowling Family.

The efforts will start with a cookout, scheduled from 1-4 p.m. on Saturday at Highmark Stadium. Cost of attendance will be $20 at the gate. Attendees are encouraged to bring monetary or non-perishable food item donations.

The fundraiser will then continue into the evening, as the Hounds face the Kickers at 7 p.m.
Payton will be in attendance for the match, walking out with the team prior to the first whistle. The Hounds will also wear special edition kits to further help raise money, as the jerseys will be auctioned off through a ticket raffle at the end of the night.

Receiving more than 30 different donations to date from several professional franchises across multiple leagues and sports, the club will host two auctions, one at the cookout and one at the game, with all proceeds going towards the Bowling family. A current list of the items can be found below, while information on the items included in each specific auction has yet to be determined.

For more information on the Payton’s Army Fundraiser, contact Hounds operation manager and Bowling family friend John Rotz at jrotz@riverhounds.com.
______________________________________
Here’s a look at some of the really great soccer donations that have already been secured for the auctions being held on Saturday. 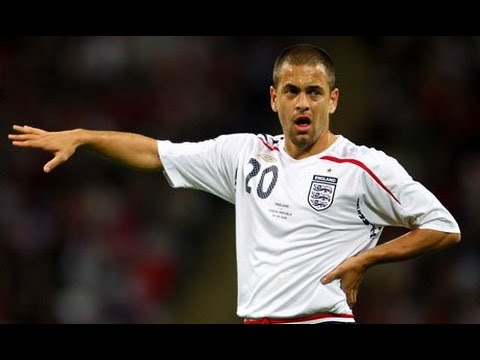 BREAKING DOWN THE HOUNDS: Back to Florida #TBRvPGH
Teetering on the edge of results, Hounds seek first win since June
wpDiscuz
Loading Comments...