Kenardo Forbes’ late second half goal was the difference in a tightly contested match.

What a time (and a bounce) for Kenardo Forbes to pick up his first goal as a Hound! #LOUvPGH pic.twitter.com/NBkW4bZqSY

With the win, the Hounds improve to 7-1-7, and now sit alone in second place in USL’s Eastern Conference trailing front running FC Cincinnati by three points after their 3-3 draw at Toronto FC.

Matt Gajtka will provide a game recap with post game reaction from Louisville a bit later. 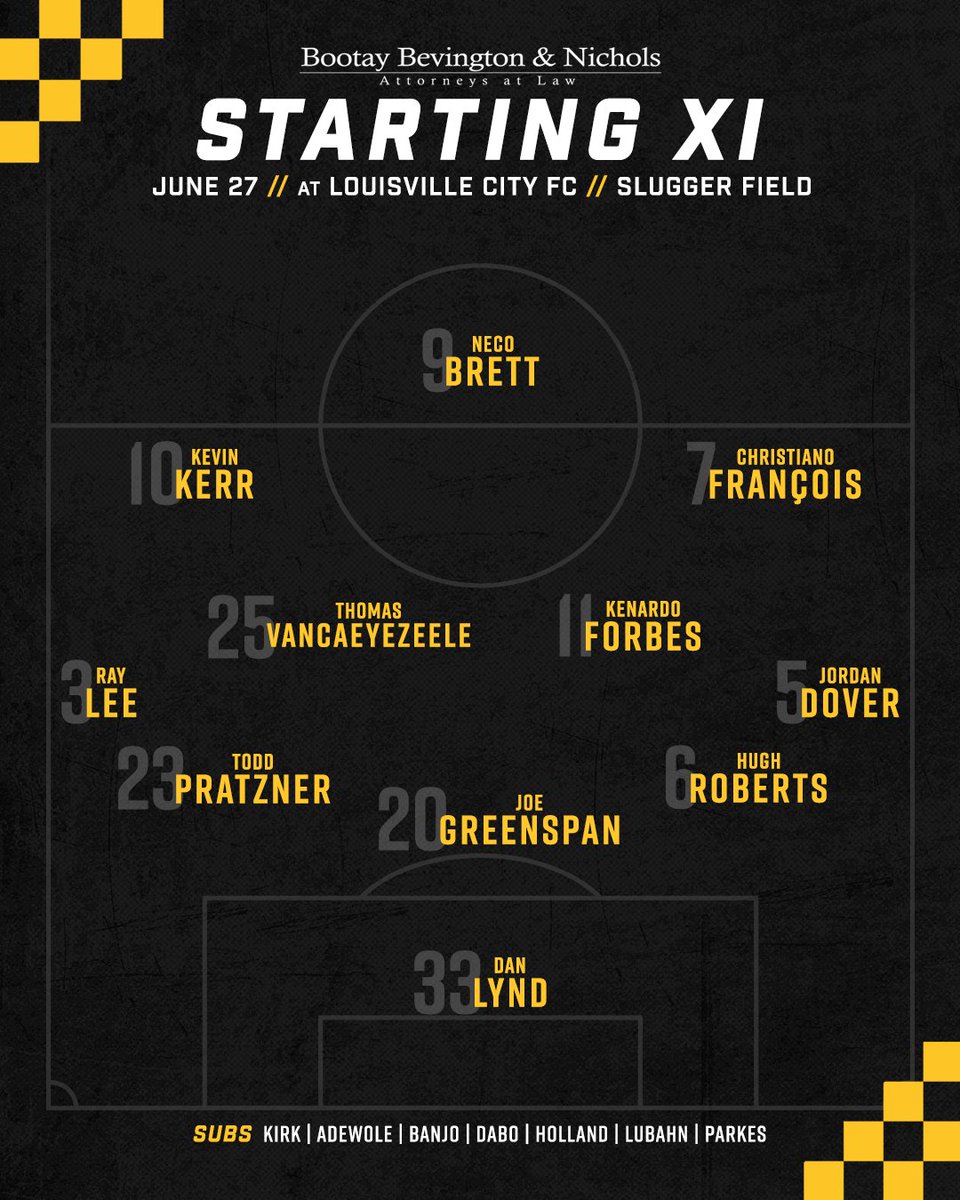 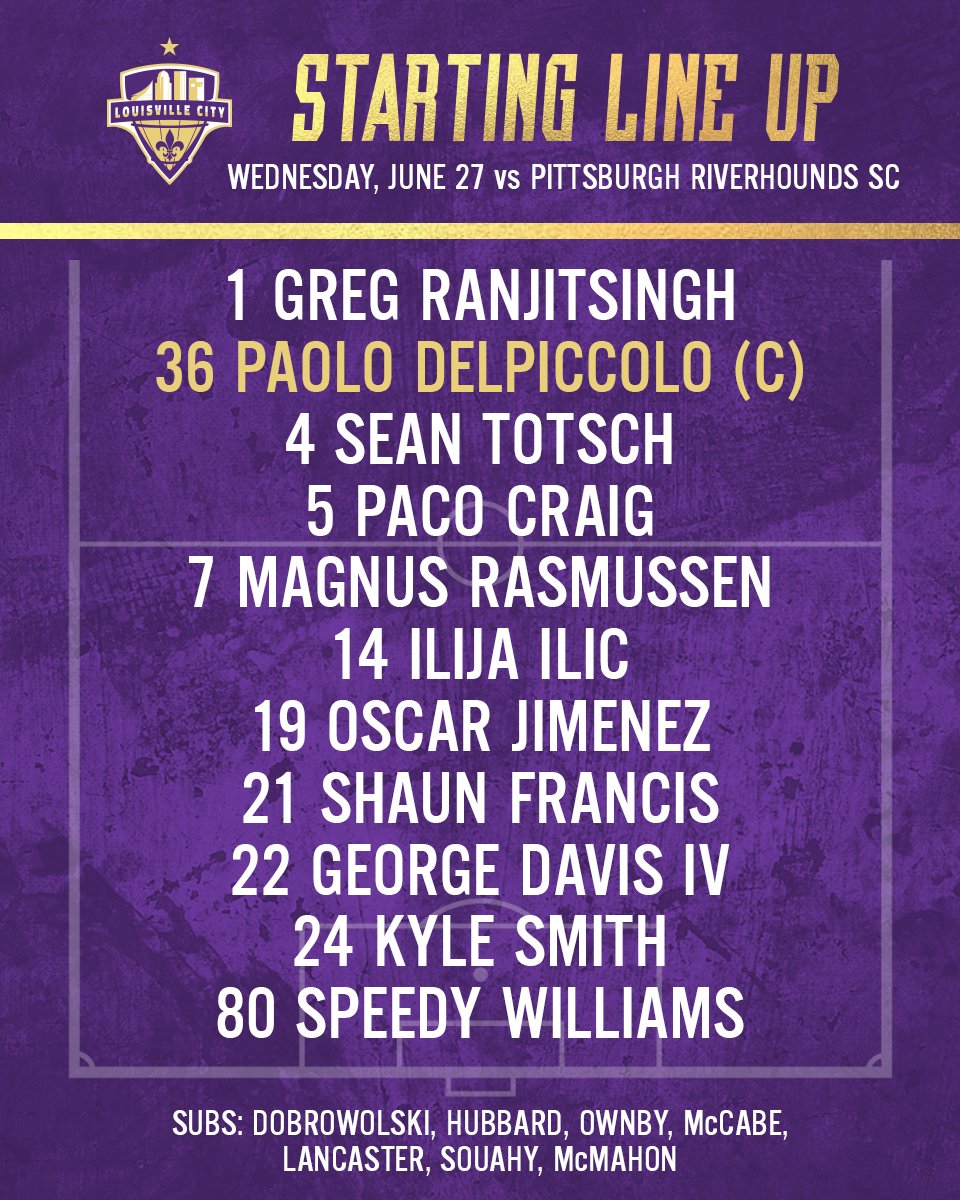 For the full game preview — SHOWDOWN IN THE ‘VILLE click here

Pittsburgh Soccer Now provides comprehensive coverage of this showdown from Slugger Field including: