Riverhounds SC midfielder Robbie Mertz has been named to USL Championship Team of the Week after recording a goal and four key passes across the club’s two victories against Loudoun United FC and New York Red Bulls II this past week.

During the Hounds’ 3-0 win against Loudoun United FC on Sept. 1 at Highmark Stadium, Mertz tied for a game-high two key passes while posting a 91 percent passing accuracy. The Pittsburgh native followed up this performance with a goal in the club’s 3-0 victory against New York Red Bulls II on Sept. 5 at Red Bull Arena. He also tied for a game-high with two chances created against Red Bulls II.

This season, the second-year player leads the Hounds with 12 points (five goals and two assists) and is second on the club with 14 key passes.

This is the third time Mertz has been named to Team of the Week this season.

In addition, goalkeeper Danny Vitiello has been named to Team of the Week bench after posting a clean sheet in both the Hounds’ aforementioned matches this past week. Across these two games, the Massapequa, New York native posted five total saves. This season, he leads the Hounds with a 0.50 goals-against average and .833 save percentage.

Riverhounds SC (8-3-1) is back in action at 7 p.m. this Saturday at Highmark Stadium, as the club will clash with Hartford Athletic (6-2-1) in a Group F showdown. Saturday’s match will be locally televised on 22 The Point.

Here’s a look at USL Championship’s Team of the Week: 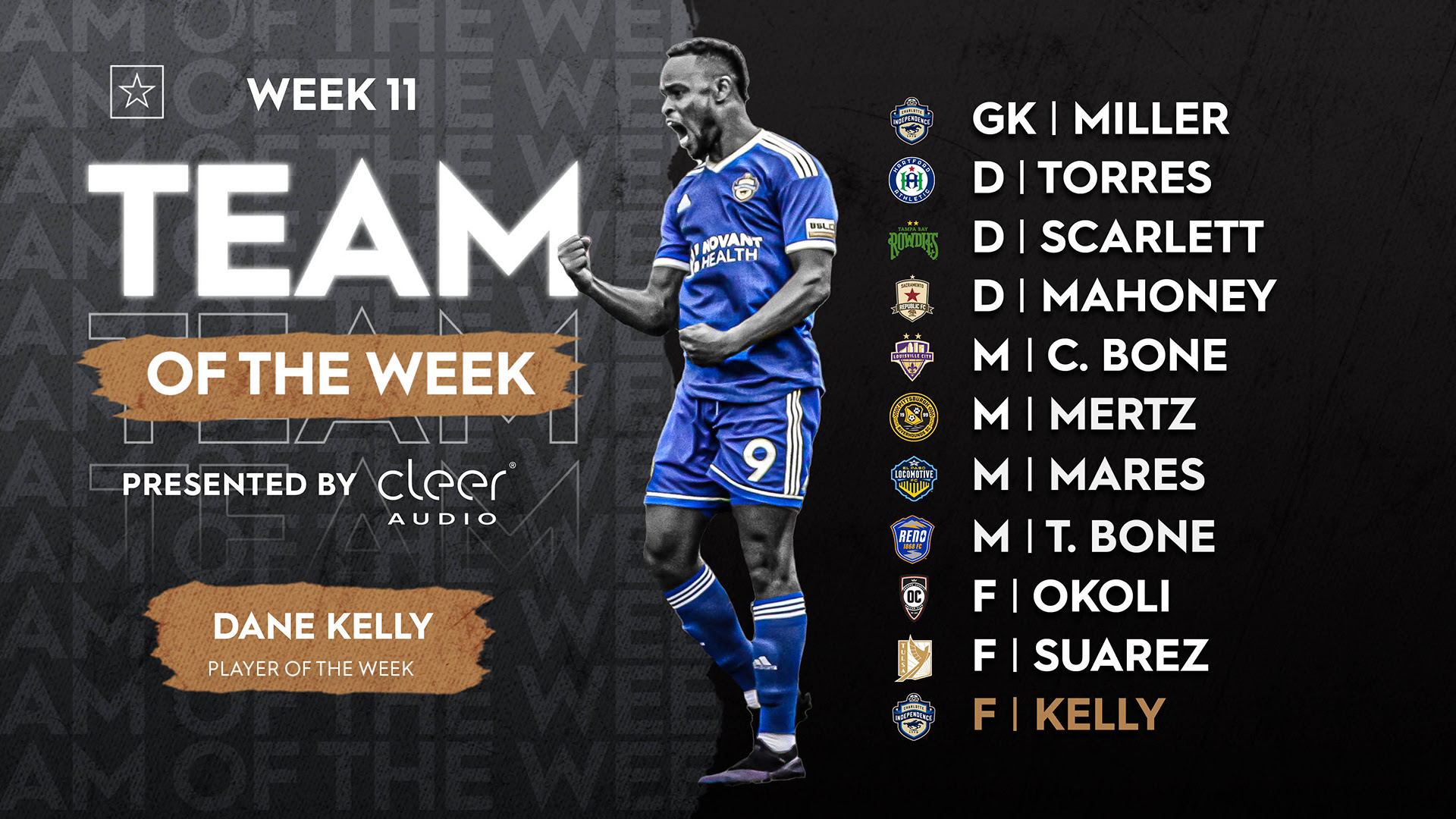 *Player of the Week