As we begin 2022, we want to publish one last list of accolades from the Fall 2021 high school soccer season — posting in one place — the Girls All-Section lists.

For the 2021 season, we have previous published WPIAL Boys and Girls Soccer: All-America, All-Region (East), All-State and All-WPIAL (2021) along with Four WPIAL Coaches Win PIAA Awards. 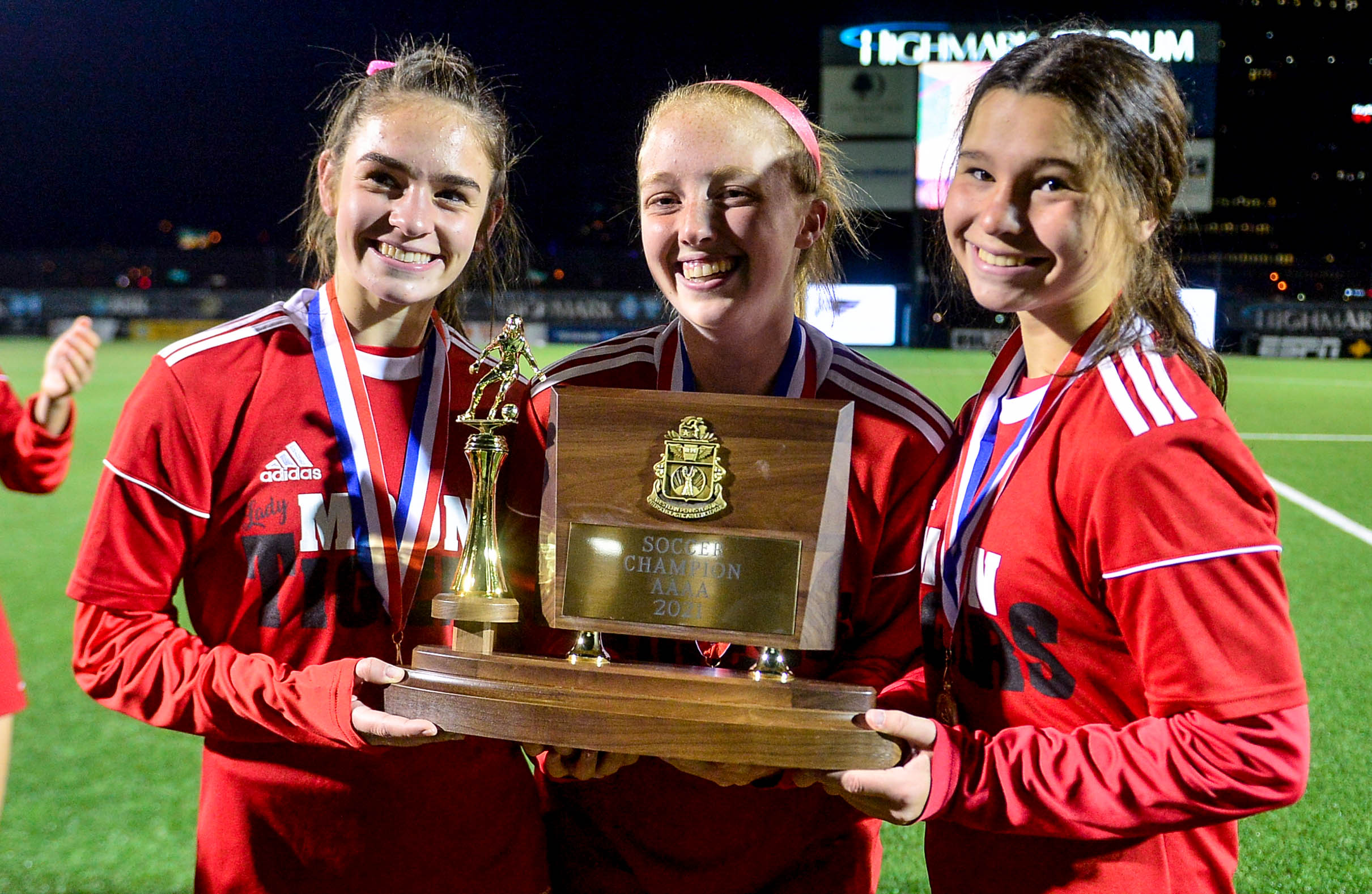 If interested, below are the lists of All-WPIAL, All-State, All-Regional and All-American players.