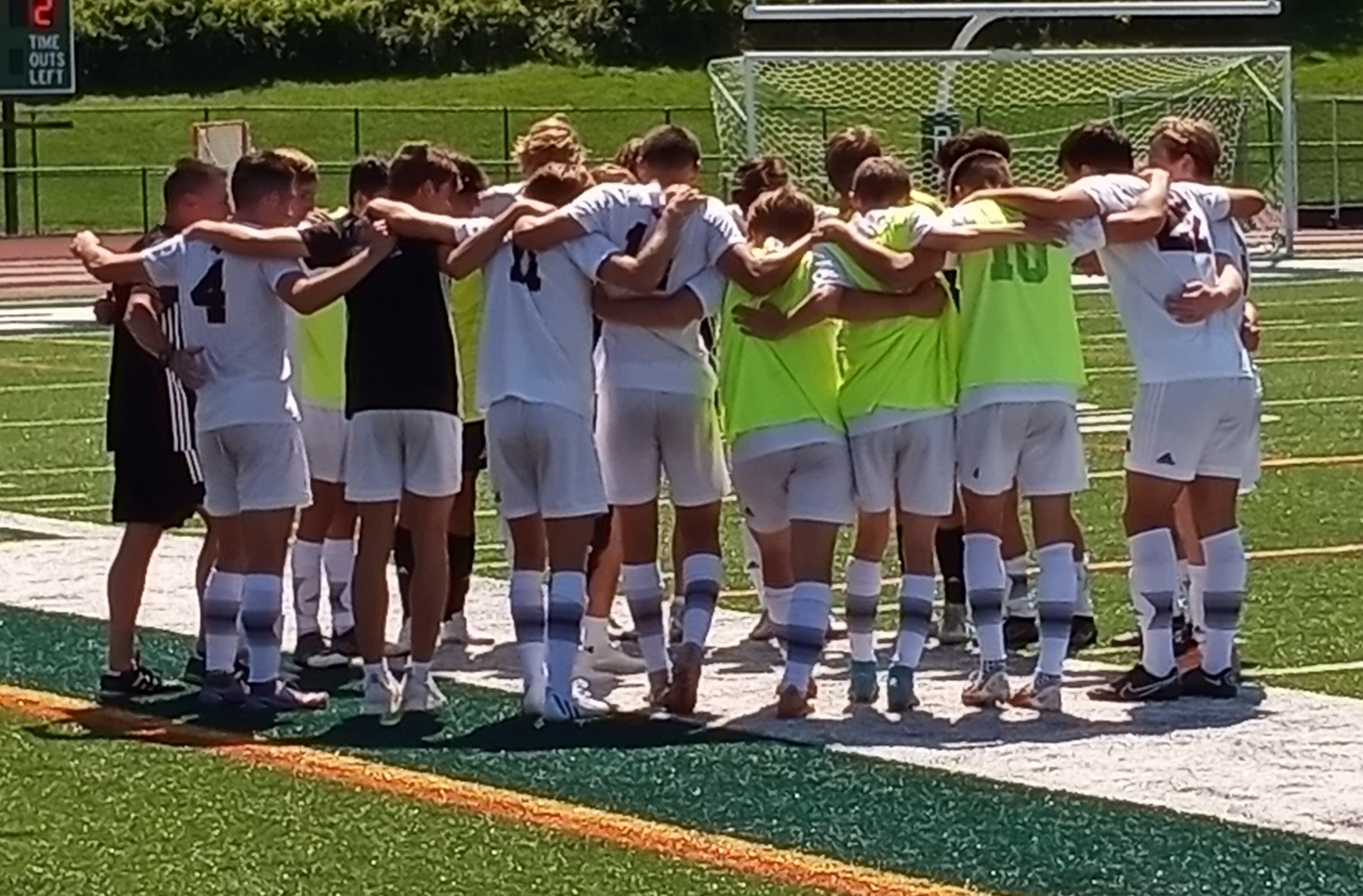 The WPIAL Boys Soccer Class 3A playoffs got underway on Saturday, as this very competitive classification saw a few tight matches and a few surprises, to say the least.

The top two seeds in this classification are Moon and Plum advanced without much trouble.