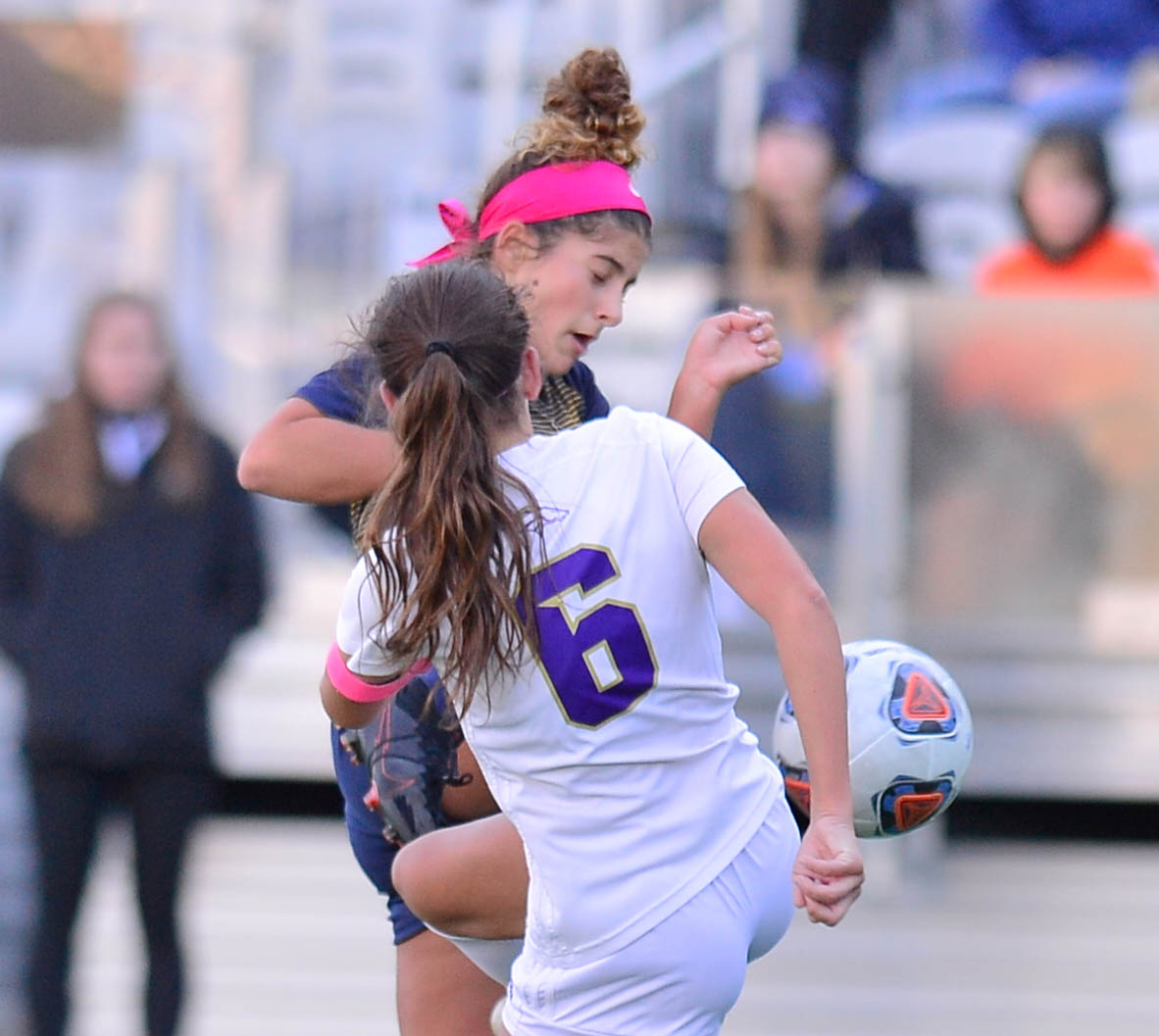 The WPIAL Girls Soccer playoffs continue on Monday evening, with a full schedule for Class 3A.

The top two seeds in Class 1A are Mars and Moon, two soccer programs who are also the defending PIAA and WPIAL champions.  Mars has been the dominant side in Class 3A, as they have not lost a match going back to 2019, while Moon won the Class 4A classification in 2021, and due to realignment, have dropped down in classification to Class 3A.

Montour wins 2-1 in a nail-biter of a second half. Defense really worked double time to protect the lead. Great game and thanks for hosting @HamptonGirlsSoc #MontourProud #WPIALSoccer @PghSportsNow

Semifinal Round – Tuesday, November 1 (games schedule for either 6 or 8 p.m. starts at sites TBD)