Twice in the past week, at Pitt women’s home soccer matches, PSN staff pointed out to me that members of the Pittsburgh Riverhounds SC were in attendance at the matches at Ambrose Urbanic Field.  This is a great sign that there’s a lots of high quality soccer being played and it’s a great time to be a soccer fan in our region, as various programs at different levels are showing support for one another.

Whether it’s Highmark Stadium, Ambrose Urbanic Field, North Athletic Complex in Moon or one of the high school stadiums, there will be lots of high-level soccer going on this week to check out.

Trying to keep up with everything that’s going on in Pittsburgh soccer this week?

Good luck and buckle up!

Well, don’t worry too much because we have you covered, as we take a look at what the next week plus looks like below.

The postseason is officially in full swing now that the Division I College teams have either wrapped up their regular seasons, or will be putting a bow on things this weekend and, in the case of Robert Morris men, on Wednesday. There are also numerous others still playing on into the postseason, including NCAA Division II and II along with NAIA schools. We’ll look to provide updates from the small colleges too this week.

The Pittsburgh Soccer Now team will do our best to keep up with coverage with postseason soccer fever that is sweeping through the Pittsburgh area.

Contributors include Dom Campbell on the Pitt men’s beat, look for more from Rachael Kriger, Mark Goodman and I in following the Pitt women’s postseason run, while Zac Weiss will be covering Duquesne men’s soccer.

We’ll also have ‘all-hands-on-deck’ as Dom, Mark, and I will be taking turns reporting, conducting post game interviews and we’ll have Ed Thompson taking photos at the WPIAL High School Championships to be played at Highmark Stadium, Thursday through Saturday, with eight games in three days.

The Dukes, still unbeaten in A-10 play (4-0-3) wrap-up the regular season in Philadelphia looking to lock up a top one or two seed in the conference playoffs, which would be slated to begin next Saturday night at Rooney Field.

The Colonials (3-3-1) lead Green Bay (2-2-3) by one point in the standings in the race for the final Conference tournament playoff berth.  A win will put the Colonials in great shape, but a draw won’t hurt either.

This is the first-ever appearance for Pitt in the extremely-hard-to-qualify-for ACC Women’s Soccer tournament. The upstart Panthers (12-4-2) already defeated Notre Dame once this year, at South Bend.  Can they do it again?  if they do, they’ll advance to the ACC Semifinal vs Florida State on Thursday.

Plenty riding on this one, as with a win, the Colonials (3-3-1 in Horizon League) could jump IUPUI in the standings and finish in third place in the league and host a home playoff match on Sunday, November 6. The table is so tight, that a draw or loss on the other hand, and they’ll need a Green Bay loss or draw to at least secure a sixth place finish and a playoff berth.

For the first time since 2019, the Panthers will have a longer road to the ACC Championship game, as they ended up as the 5th seed in the conference tournament following back-to-back seasons as the Coastal Division Champions. The Panthers will host N.C. State, who they also defeated in a first round home playoff match in 2019 when Edward Kizza scored a golden goal in OT.

** Note ** If Pitt women’s soccer wins on Sunday, they would play at Florida State at 8 p.m. on Thursday

The Dukes have not hosted a postseason match in a long time, so the atmosphere at Rooney Field should be fantastic.

** Note ** If the Pittsburgh Riverhounds SC win at Louisville on Saturday night, they’ll advance to the USL Championship Eastern Conference Final, either at Memphis or at Tampa Bay, on this date, with a start time TBD.

Not much rest for the weary: the WPIAL boys and girls soccer teams who qualify for the PIAA tournament, will learn the brackets on Sunday.

** Note ** If Robert Morris men’s soccer advances to the Horizon League playoffs, they would play in the quarterfinal round on Sunday (site/time TBA).

** Note ** If Pitt women’s soccer,advances to the ACC Championship game, they would play in the Final at WakeMed Park, in Cary, N.C., at Noon

** Note ** If Pitt men’s soccer wins on Wednesday, they would play at Florida State at 8 p.m. on Thursday 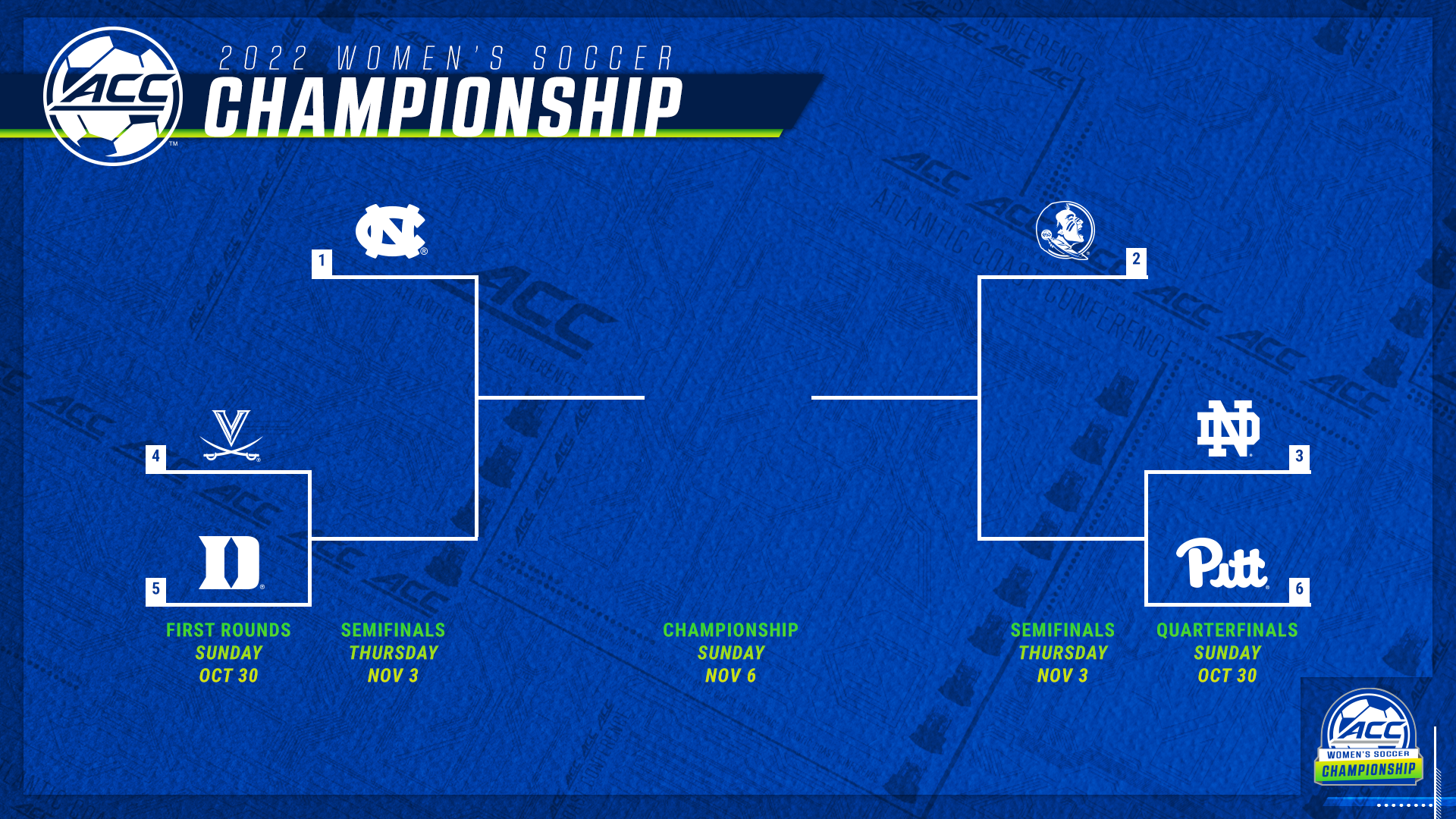 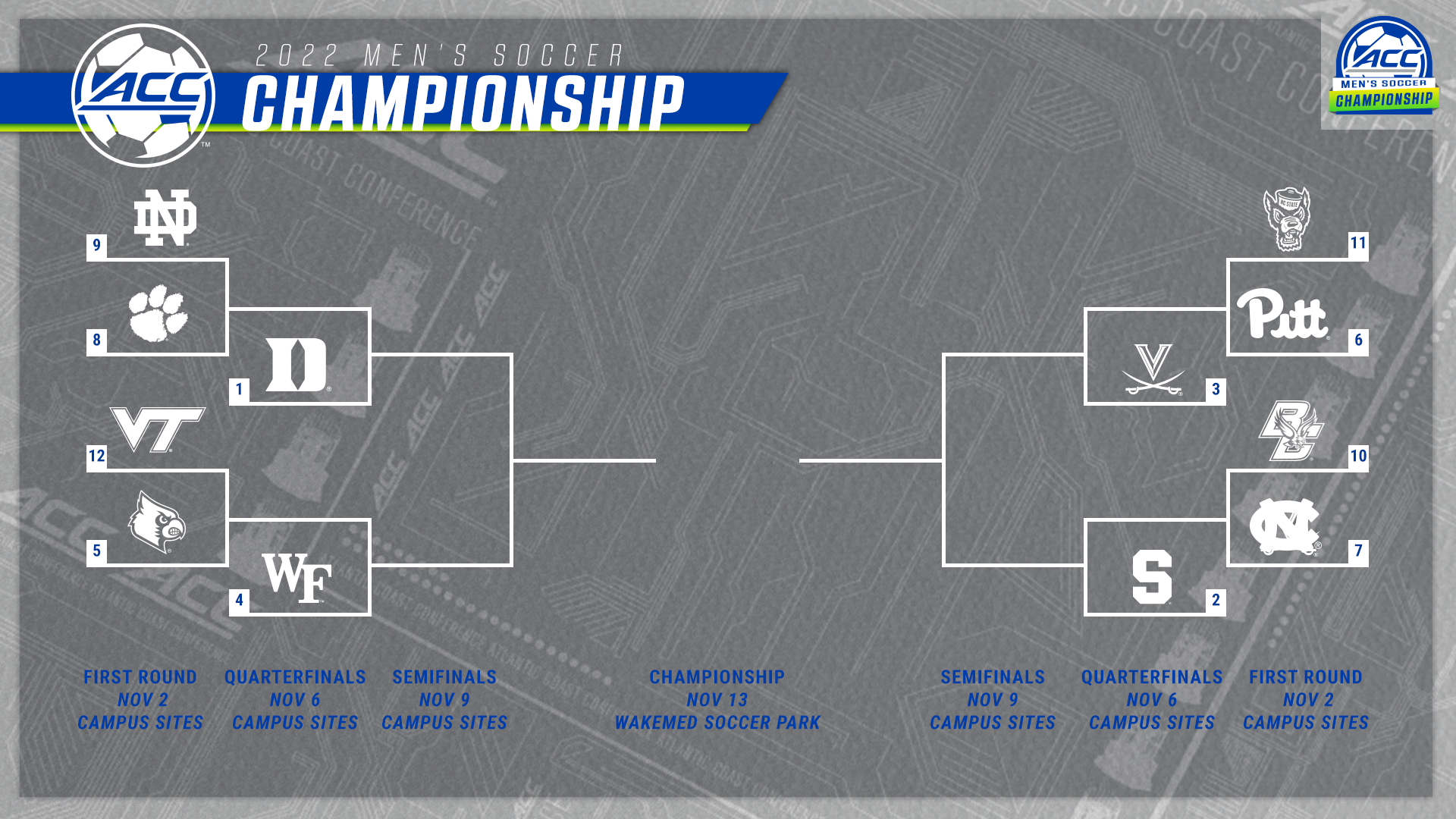