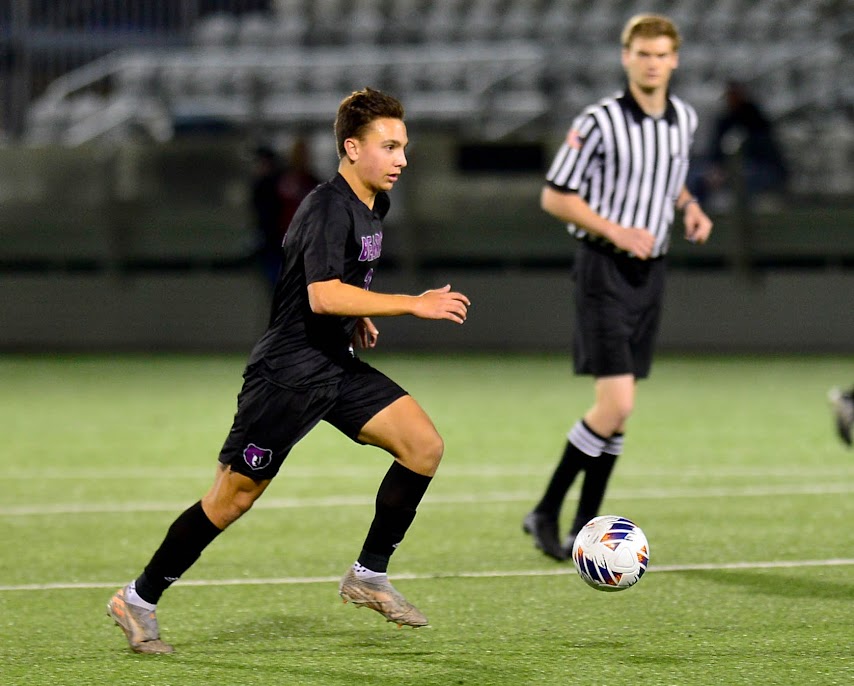 The PIAA boys soccer playoffs have come down to the Final Four teams in each classification across the commonwealth.

UPDATE: Moving on to the Finals will be Winchester Thurston (1A) and Seneca Valley (4A).

The Raiders top Conestoga 2-0 in the PIAA Semifinal tonight. Goal-scorers were @maxmarcotte10 and @gloyaa14. Assists from @LizewskiBeaux and @ColeKamarec. @Krumenacker_1 had a shut out in net and the boys are moving onto the final on Saturday.

Bridgers fall to the Hershey Trojans 3-2 in a last minute dramatic finish.

Still made history this year and so proud of this group. (14-8-1) after moving up to 3A… continued ⬇️