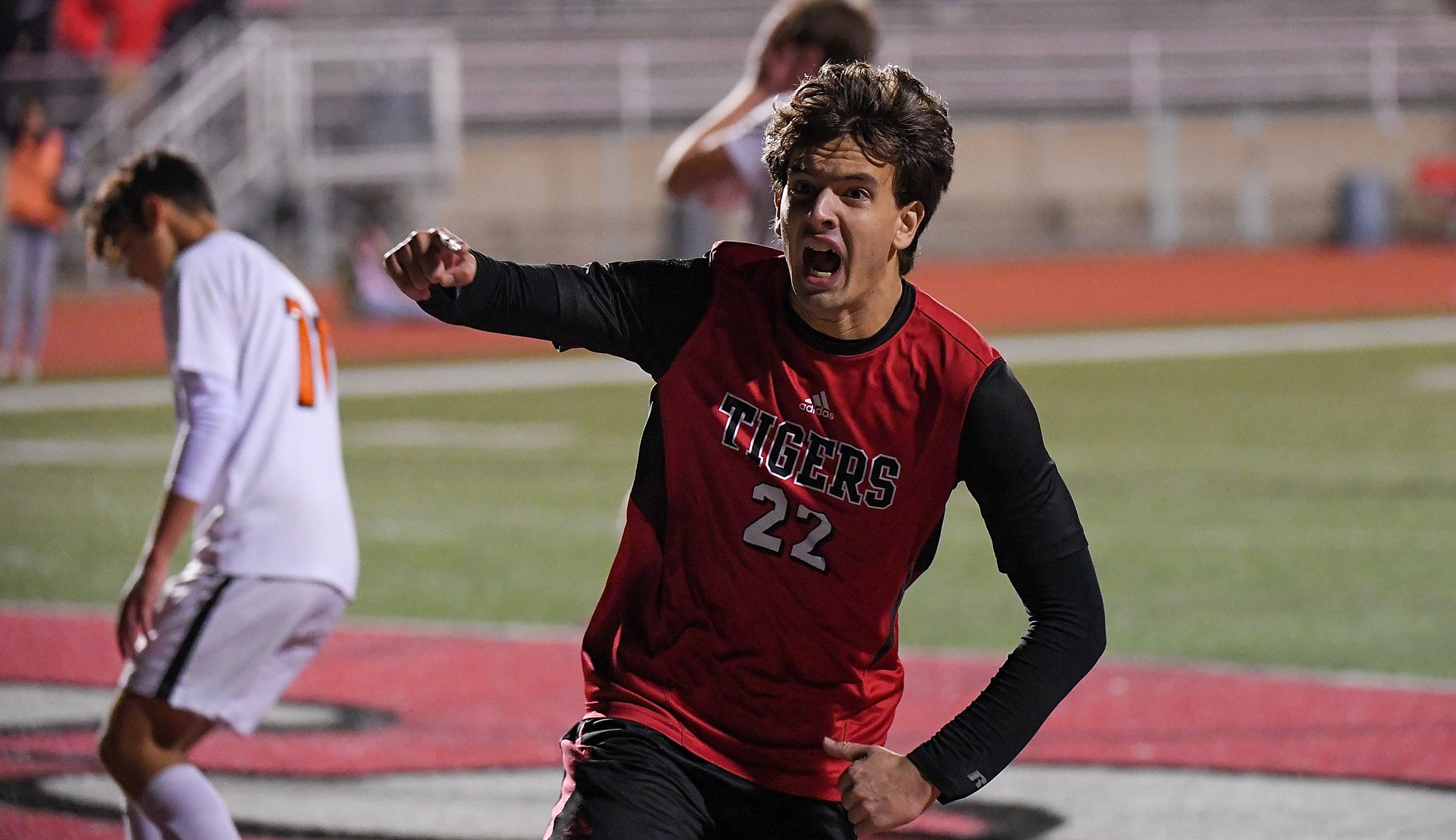 The 2022 PIAA Boys Soccer tournament got underway on Tuesday, as 11 schools from the WPIAL (District 7) looked to extend their seasons with the hopes of making it to the championship round at Mechanicsburg.

Of the 11 teams from the WPIAL, six advanced to Saturday’s quarterfinal round.

As always, feel free to share in-game updates including lineups, highlights, pictures on Twitter using #WPIALSoccer or #PIAASoccer or include @pghsoccernow.

PR comes up short in PK’s, ending a remarkable season. The Rams finish as WPIAL Champs, and our outgoing seniors have set the new standard for Boys Soccer at Pine-Richland.

Not the outcome we wanted. The lancers lose in a shoot out tonight against Harbor Creek HS. 1-1

Many thanks to our Seniors who played their last HS game tonight. We wish you all the best! Always a Lancer! #PIAA @DeerLakesAth @deerlakessd @TribLiveHSSN

What a HUGE 2nd half comeback! The boys dig out of a 2-0 halftime deficit for the win! Hard to name a man of the match, everybody played a huge part in that huge win! 3-2 Final! Proud to be a Tiger tonight!! @JohnKrysinsky @pghsoccernow @timesscores @TribLiveHSSN #mahs

Onto the state quarterfinals!