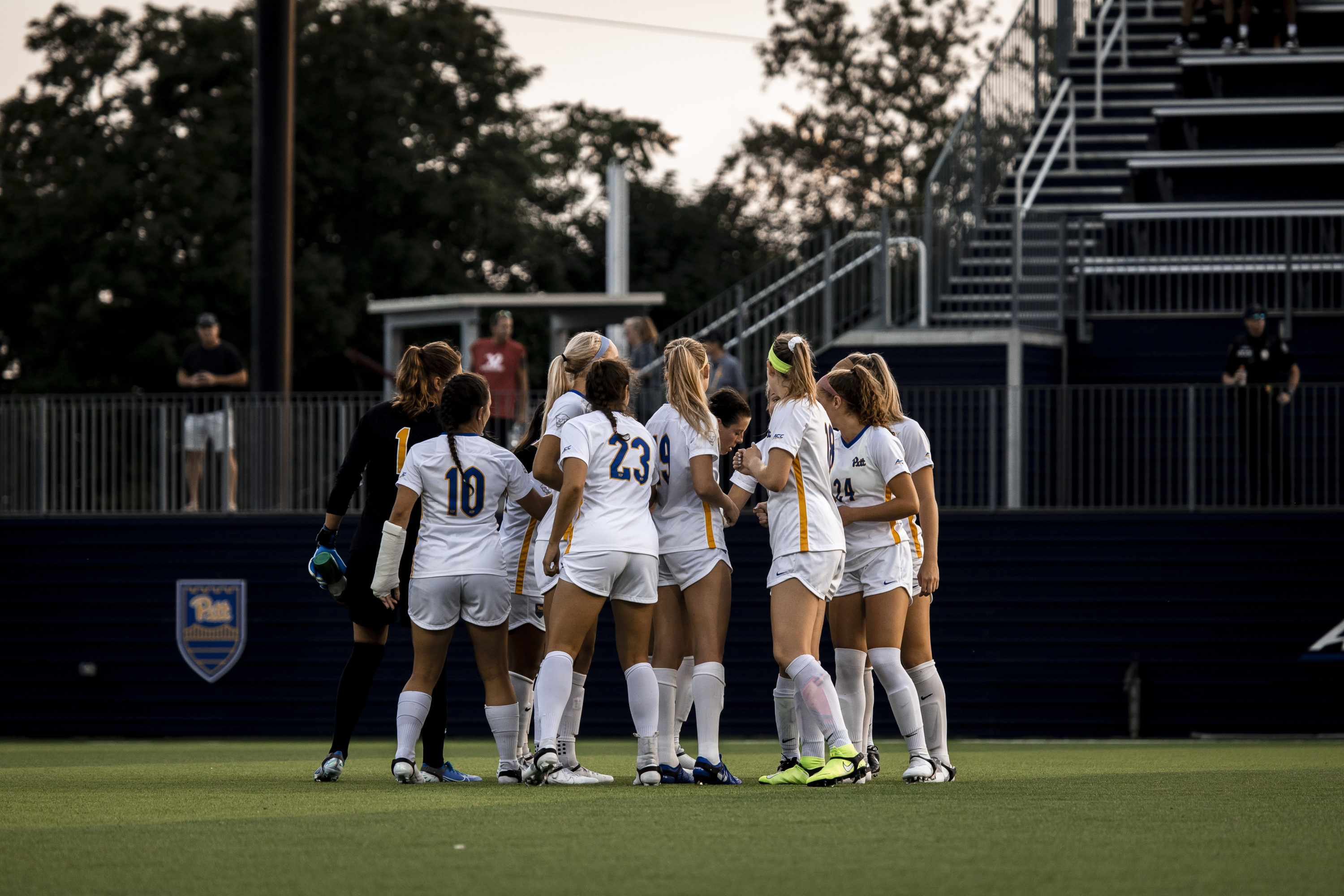 2:58 – FINAL – Dartmouth hands Pitt its first loss of the season, 2-1.  Pitt will return to action on Sunday, as they take the trip to Amherst, to take on UMass. 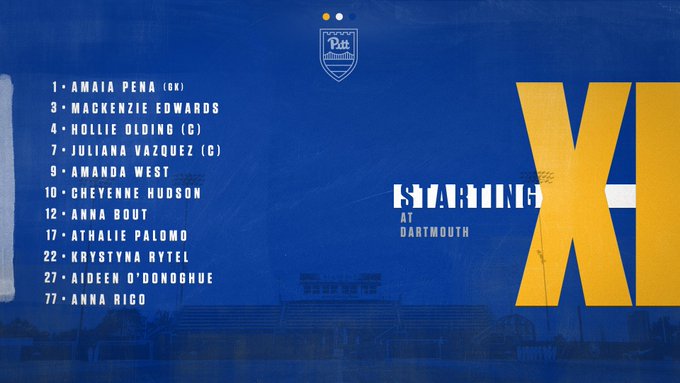 After securing their third straight 2-0 start to a season, the University of Pittsburgh women’s soccer team will hit the road on Friday afternoon for a non-conference match against Dartmouth. The Panthers and Big Green will square off for the first time in program history at 1:00 pm at Burnham field in Hanover, NH.

The Panthers hit the road for their second road test of the season on Friday afternoon at 1:00 pm as they travel to Hanover, NH to take on Dartmouth in a non-conference match. This will be the middle match of a three-match road swing for the Panthers.

Be sure to check out on Mark Goodman‘s feature and one-on-one interview with Head Coach Randy Waldrum.

Randy Waldrum knows: Rebuilding Pitt Will Be a Challenge

THE SERIES WITH DARTMOUTH