A few members of the Pittsburgh soccer media provided their respective takes on what will happen in the USL Championship Playoffs — now that we’re down to the final eight — and the Pittsburgh Riverhounds are very much in the mix. 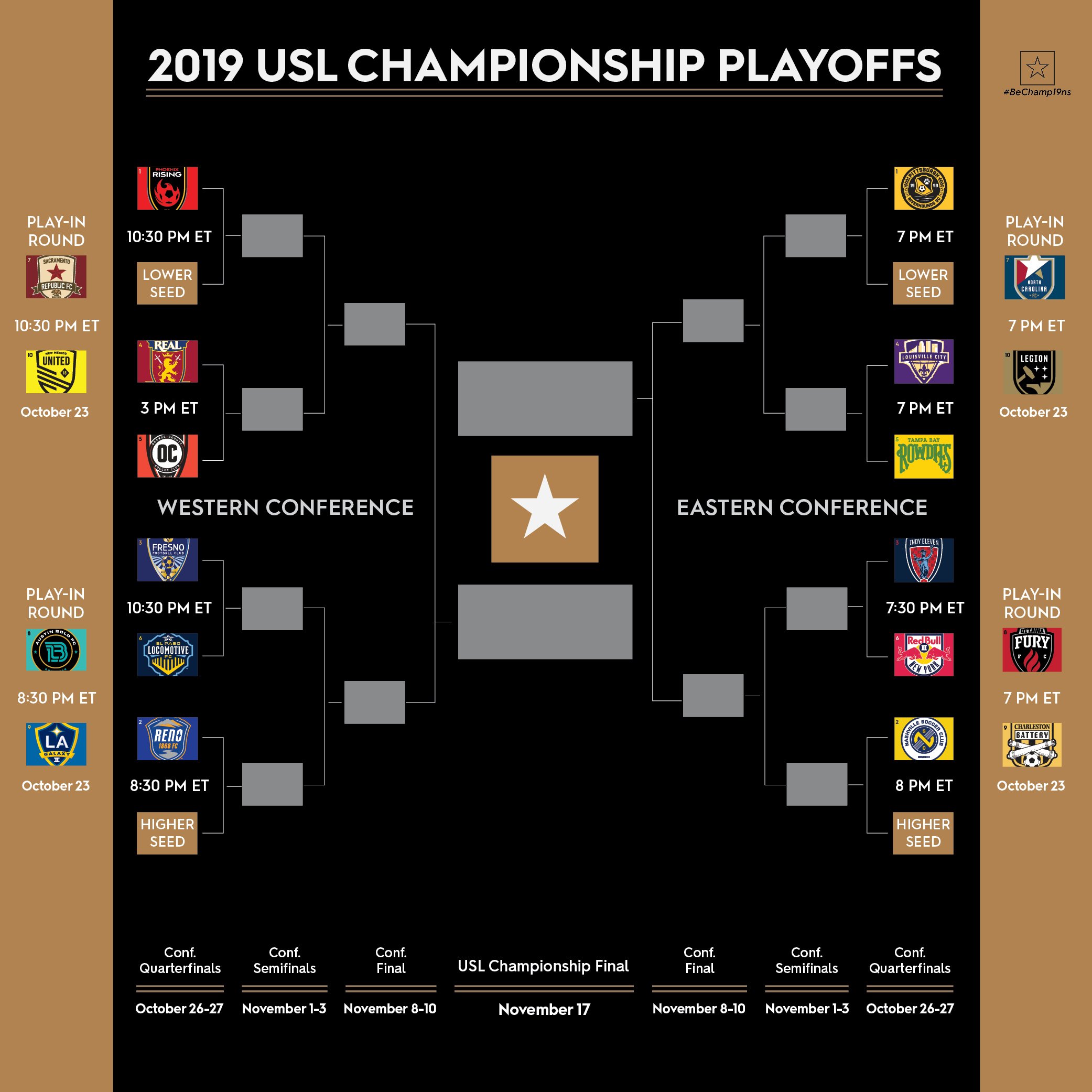 Thanks to the three Matt’s — Matt Harkins, Matt Grubba and Matt Gajtka for their picks.