Pitt begins a four-game homestand next Thursday at 6 p.m. against Boston College, which is set for a broadcast on the ACC Network.

A good performance today from @Pitt_WSOC but two mistakes cost us. We had our chances to put the game away and didn’t. That’s the difference in this conference! We’ll be back and ready for the next one! #H2P

Final | Panthers fall to the Hokies.

76' | Hokies pounce on a turnover right in the box & score the game's first goal. 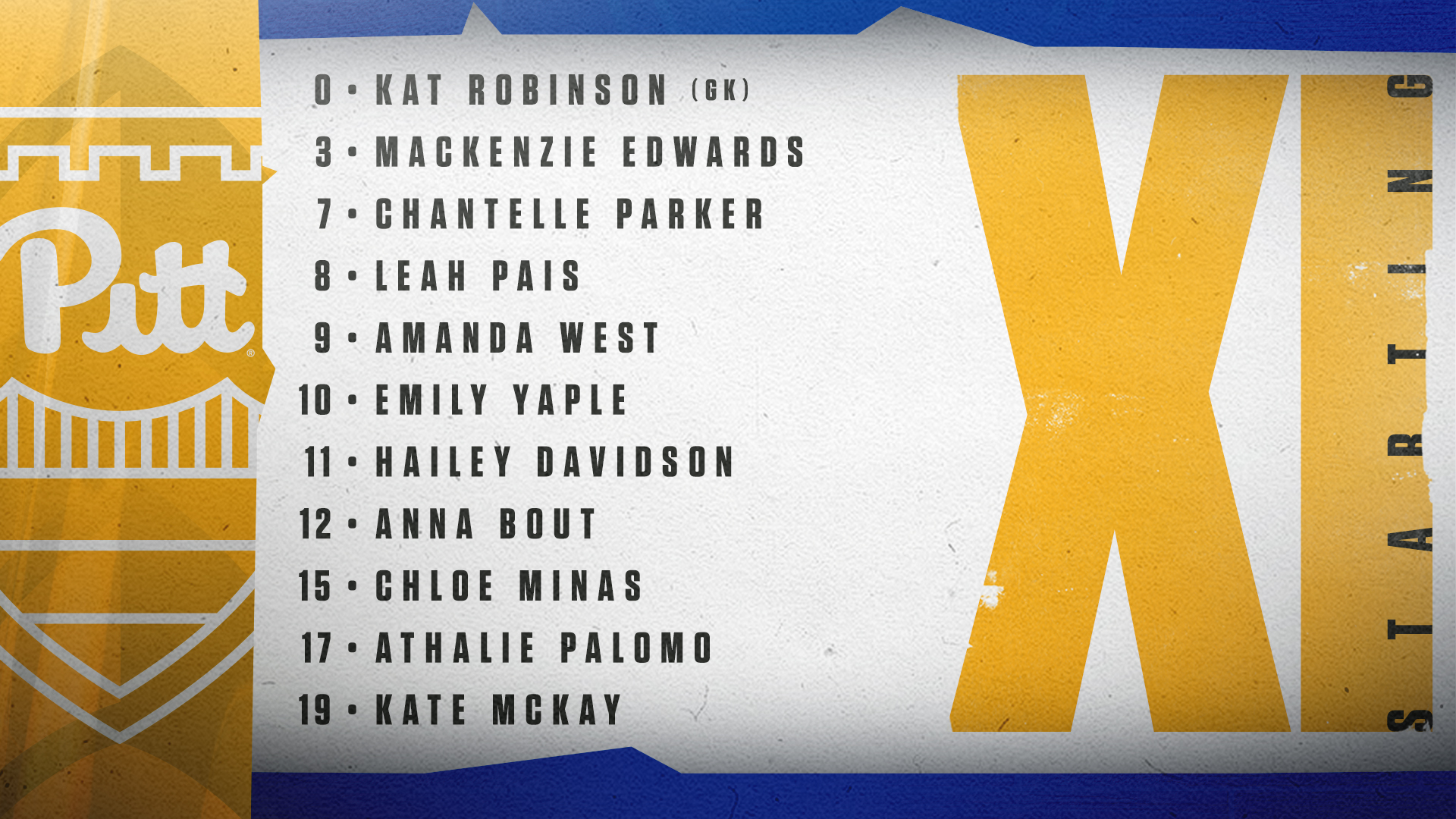