Trailing by a goal late for a majority of the first half, Madison Clayton scored her first collegiate goal in the 45th minute to tie the game up. On a give-and-go at midfield, Amanda West received a pass from Leah Pais just inside the left side of the box and sent a cross into the middle, where Clayton one-touched it into the net.

Florida State scored the game-winning goal in the 55th minute, as Kristina Lynch headed in a ball from a few yards out in the left side of the box. The goal was initially waved off to an offside call, but was later added by the referees.

Florida State added two more goals in the last 22 minutes of the game.

Pitt ends its four-game homestand with Miami Sunday at 1:30 p.m., which is set to be broadcasted on the ACC Network.

Halftime | All tied up as we begin the 2nd half thanks to @madisonclayton6 first collegiate goal!! 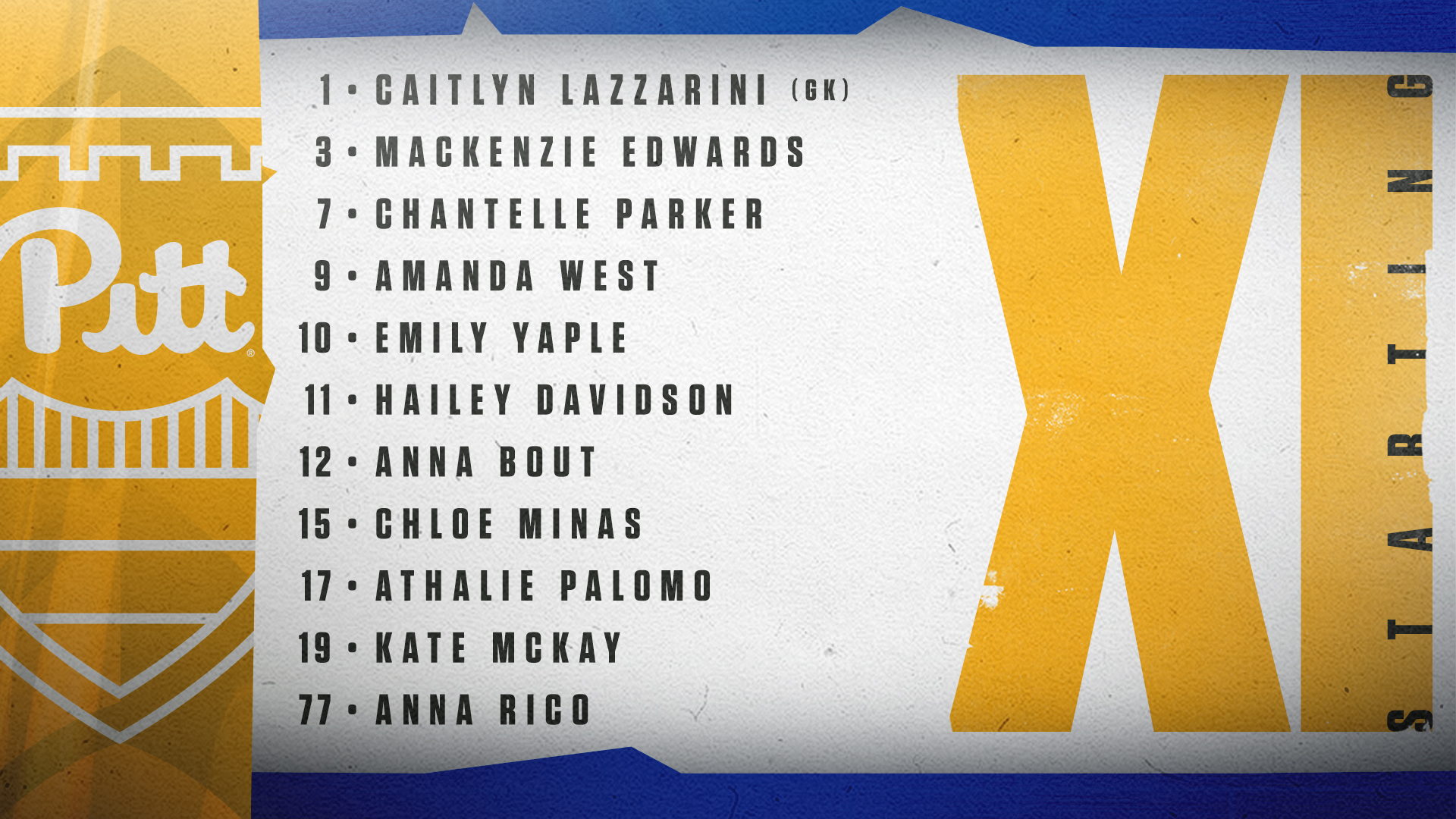 ACC OFFENSIVE PLAYER OF THE WEEK­