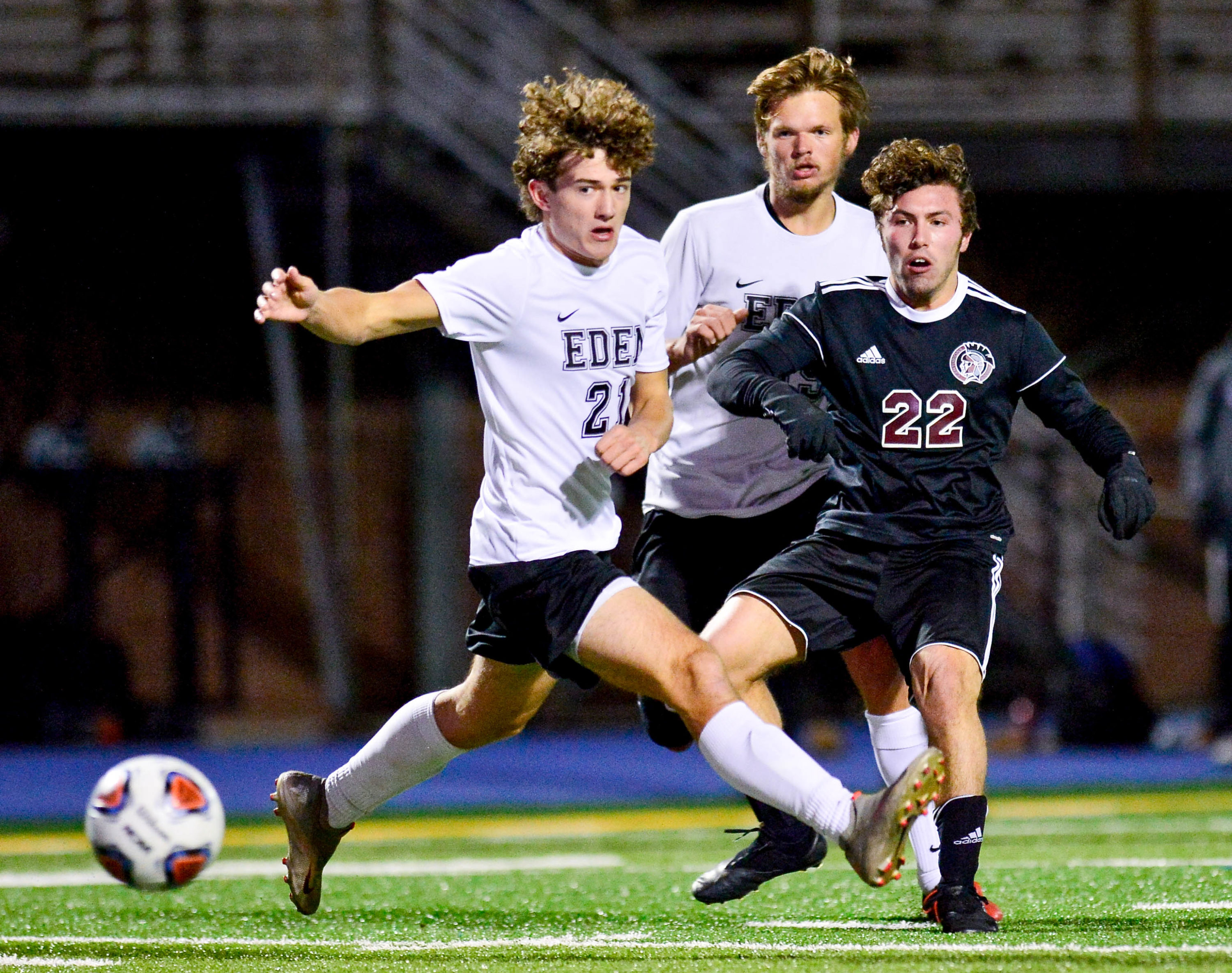 On Tuesday, 22 WPIAL teams began competition in PIAA (state) soccer tournament, with 20 advancing to the quarterfinal round.

Below you will find the sites and time for the PIAA quarterfinals matches set for Saturday: