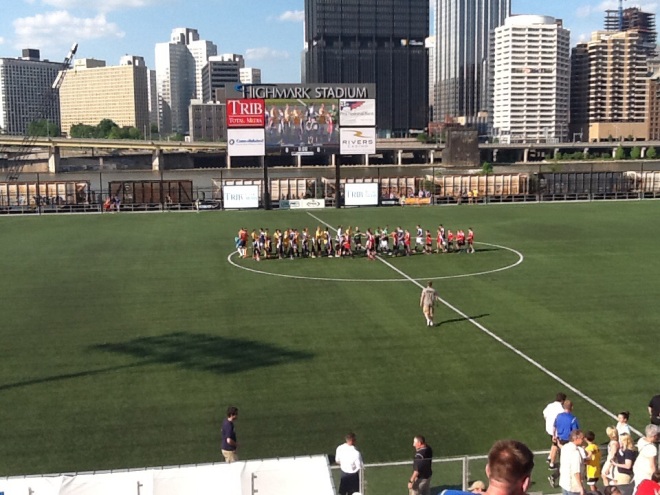 The WPIAL has announced the Boys and Girls Soccer playoff pairings.
Here are the direct links to the playoff brackets for each classification along with first round games listed for each classification.
The most glaring head scratcher for me is Allderdice boys in AAA, a team that has not lost this year until their last game against Butler, and won their section, have to play their first game on the road, at Peters Township!   Even though Peters finished third in their section this year, they are defending WPIAL / PIAA champs.
BOYS AAA
BOYS AA
BOYS A
GIRLS AAA
GIRLS AA
GIRLS A