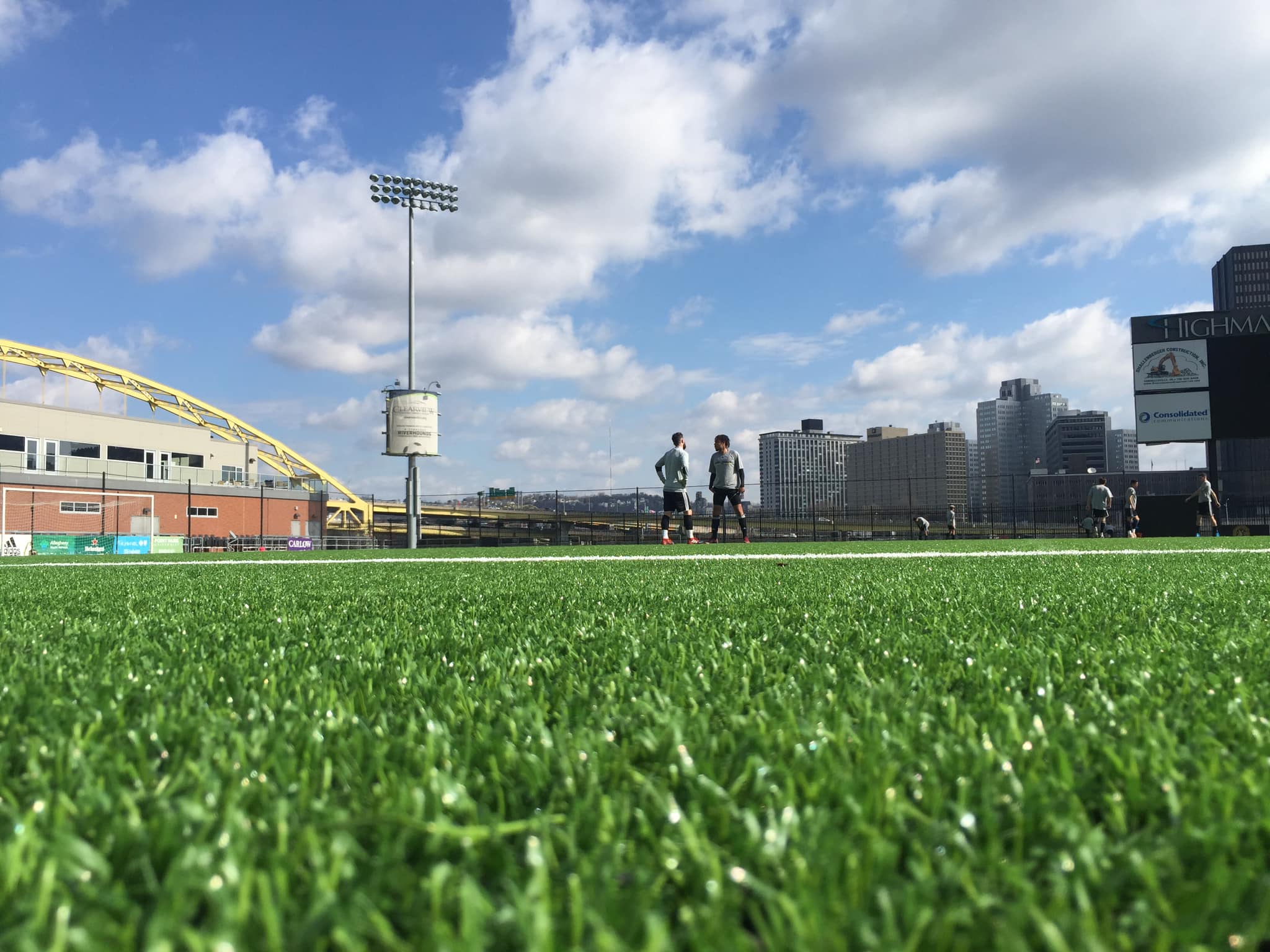 We’ll have you coverage with a high school soccer triple-header — concluding on the second day of the East-West Classic. Below is the link to our Facebook Live audiocast and the latest scores from Highmark Stadium.

Here are the results from Friday’s action.

RECAP: Day 1 Of The East-West Classic

We will have full team coverage from Pittsburgh Soccer Now. Matt and I will split the reporting duties and Spencer Witt and Ryan Kelly will also be on hand to provide the action on our Facebook Live broadcast.

One of the premier high school tournaments in Pennsylvania, the East-West Classic has showcased top boys’ teams for 26 consecutive years. This year’s tournament, the 27th East-West Classic, will be held at Highmark Stadium, one of the premier soccer venues in the country.  Quaker Valley, Mt. Lebanon, and West Allegheny high schools will represent the West. Exeter, Fleetwood, and Wilson high schools will represent the East.