On the Road Again: Hounds-Legion first round playoff match set for Sunday, Nov. 7 The last time the Pittsburgh Riverhounds SC played a match in Birmingham, they clinched the overall top seed in the USL Championship’s Eastern Conference in 2019.

On the field for the Hounds that day included Ryan James, Thomas Vancaeyezeele and Neco Brett.

Now, those three will face their former team as members of the Birmingham Legion when they square off with the Riverhounds SC in the first round of the USL Championship playoffs on Sunday, November 7, at 5 p.m. (EST) at BBVA Field in Birmingham, Alabama.

Both teams are coming off disappointing regular season finales.

The Hounds, who finished in third place in the Atlantic Division, enter the playoffs on a four-game unbeaten string, which continued with a scoreless draw against the Hartford Athletic on Saturday night at Highmark Stadium. With this result, Pittsburgh would have to settle to open the playoffs on the road.

It is the Hounds’ fourth consecutive season in making the playoffs, the first time in franchise’s 22 year history that has happened.

Birmingham finished in second place in the Central Division, as they saw their hopes in capturing first place dashed in a 1-0 home loss to Louisville City FC on Saturday evening.

Look for more coverage on Pittsburgh Soccer Now this week leading up to this playoff match.

Here’s a look at the entire USL Championship Playoff schedule:

Potential match dates for each round of the USL Championship Playoffs follow. 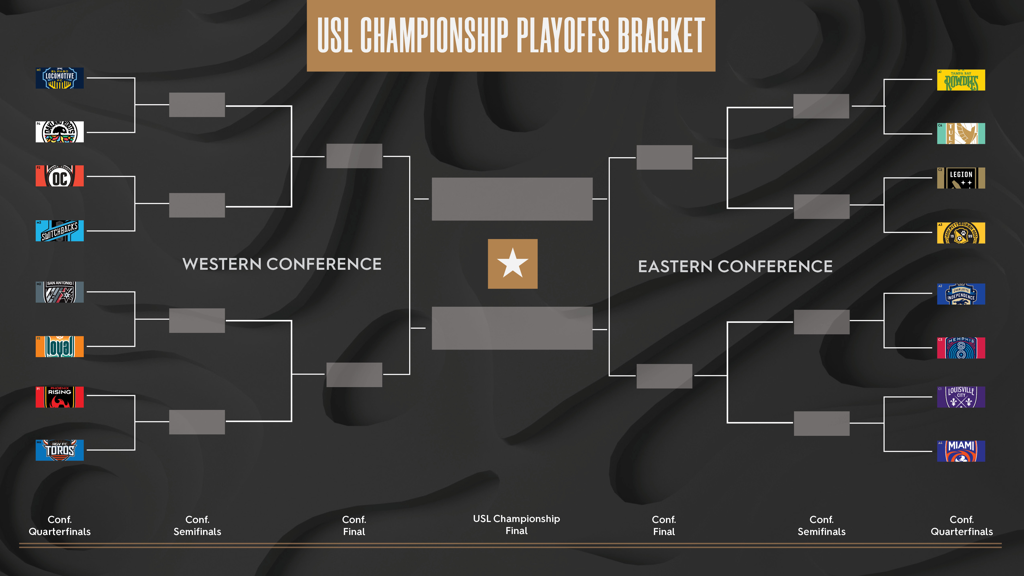 Analysis & Player Grades: Hounds’ home playoff hopes washed away with lackluster draw
Preview: Birmingham in the First Round might be ugly for Hounds
Loading Comments...