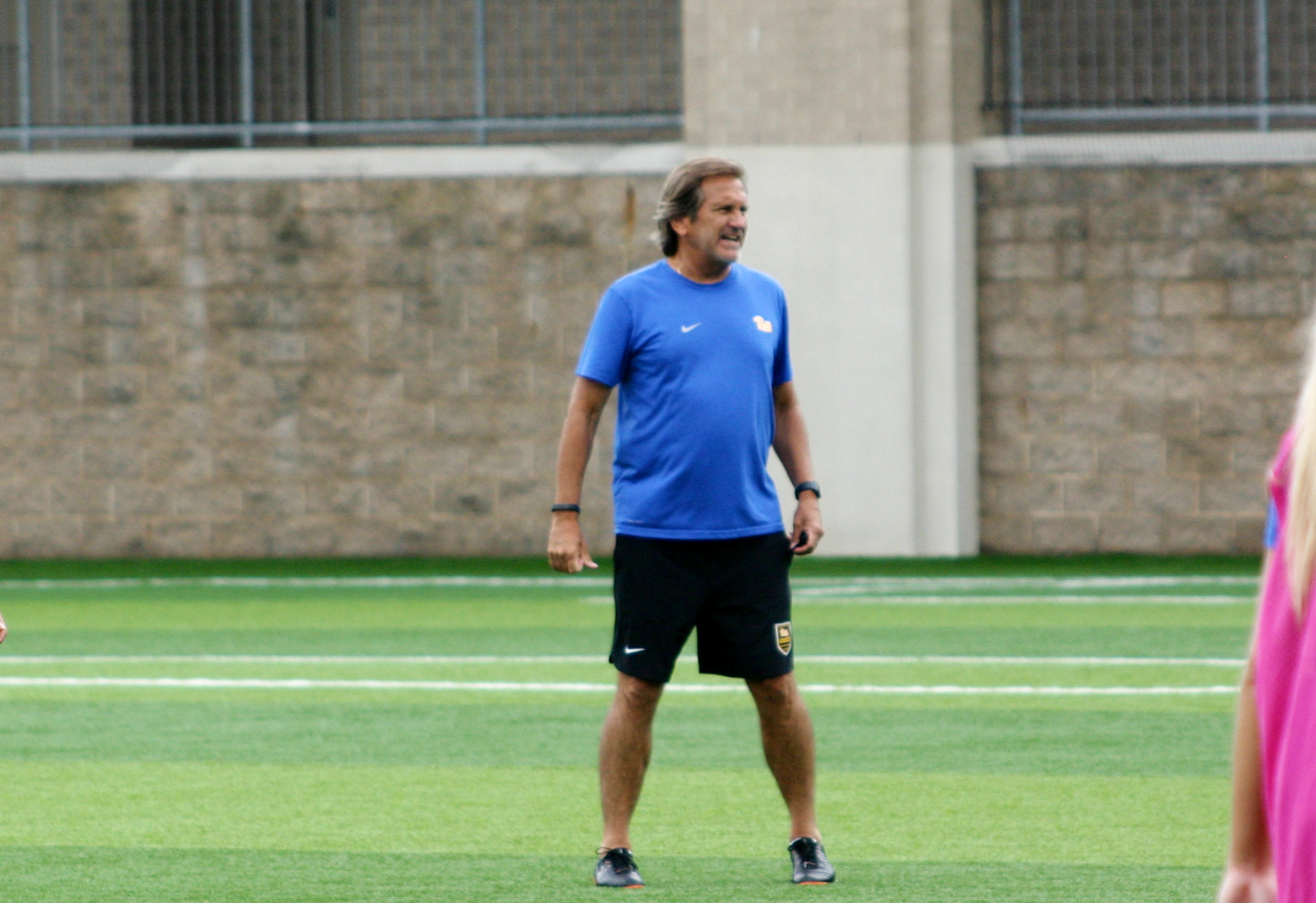 Pitt women’s soccer head coach Randy Waldrum signed a five year extension that will keep him at the helm of the program through the 2027 season, the program announced on Thursday.

We're thrilled to announce that we've signed @CoachWaldrum to a new contract through the 2027 season!

Waldrum joined the Panthers prior to the 2018 season and has been instrumental in improving the program from a perennial loser to one that looks to compete with the best of the best in the ACC.

Prior to his arrival, Pitt only won 25 games in the five seasons that Pitt joined the ACC in 2013 through 2017, including only seven wins in conference play. In his five seasons as head coach, Waldrum has led the Panthers to 45 wins, with 36 of those wins coming in the past there seasons.

Pitt struggled early on as Waldrum looked to build an identity, but this most recent season has proven him to be the right man for the job.

The Panthers won 1-0 against Buffalo in the First Round, thanks to a late goal from senior forward Leah Pais, and took down the No. 5 Georgetown Hoyas, 2-1 in the Second Round to make it to the Sweet 16. They eventually fell to the No. 1 Florida State Seminoles, 3-0, in that Sweet 16 matchup, but making it that far made them the greatest team in program history.

Pitt will look to improve going forward in 2023, as they bring back star forward Amanda West, defender Katie Zailski, midfielder Landy Mertz and others who played a large part in making 2022 such a memorable season.

Pitt’s Landy Mertz and Katie Zailski earn spot on United Soccer Coaches All Region Team
Sounding Off on Soccer: Randy Waldrum and Pitt women’s soccer gear up for a big 2023