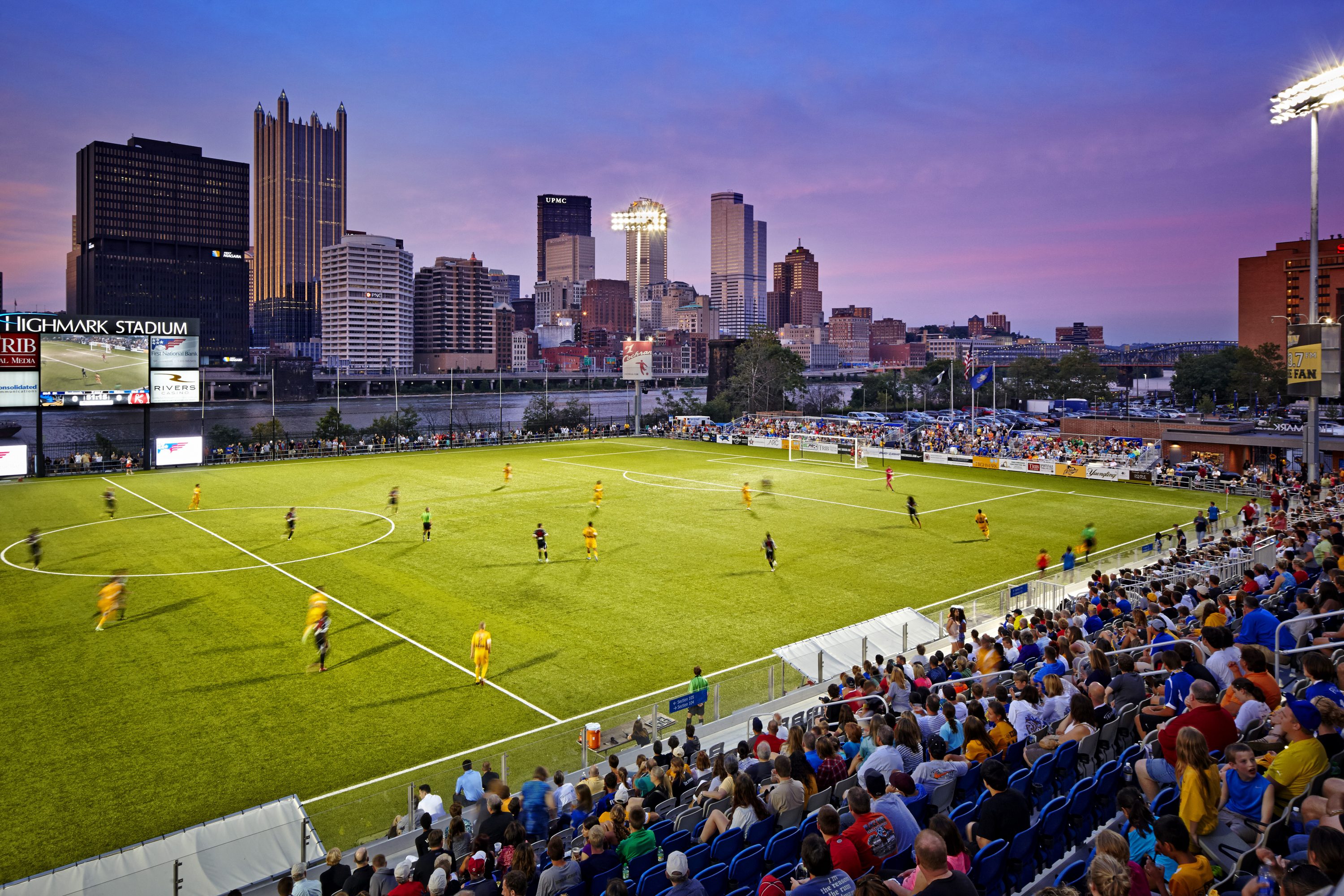 Pittsburgh Riverhounds vs Michigan Wolverines
Sunday, March 13, 1 p.m.
Highmark Stadium
In summary, it’s just a preseason friendly for the Riverhounds on Sunday. But, it will be another chance for the coaching staff to spring ahead and evaluate personnel as they start to have an idea what the team’s regular lineup might look like as they prepare for league play, which begins April 2 vs defending league champs, Rochester Rhinos. More on the roster below.
Fan Fest Activities
Doors to Highmark Stadium open at 11 a.m.
Apparently, the Hounds new kits will be revealed at Fan Fest. Don’t know much more than that.    There’s a chance we might learn a bit more about the team’s promotional schedule for the season too.
The Steel Army provided a sneak peak earlier in the week of the new home jerseys.
https://mobile.twitter.com/SteelArmy/media/grid?idx=0&tid=707980873035960320
About Michigan Soccer
Head coach: Chaka Daley
2015 Record: 8-6-4 overall, 3-3-2 in B1G
The team went on to finish sixth in the Big Ten Conference before falling to No. 3 Maryland in the opening round of the Big Ten Tournament. Michigan headed into the last match of the regular season with a chance to win the B1G regular-season title for the first time in program history.