Preview: WPIAL Girls 1A Final – Can Shady Side Slow Down Cartwright, GCC? #PghSoccer 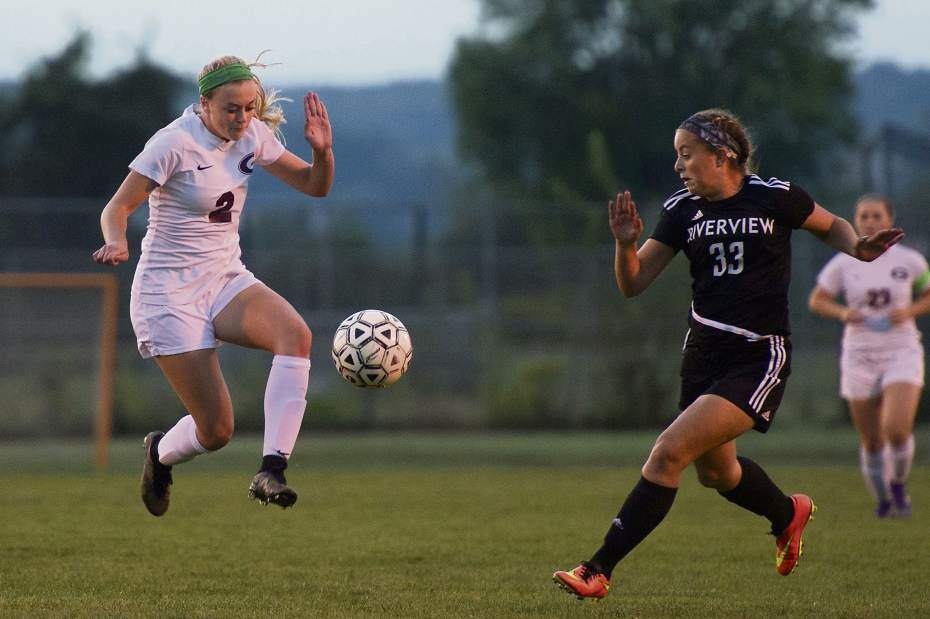 These are the two teams that have ruled over the lowest tier of Girls soccer in the WPIAL for the past decade, but mostly since 2010, when the girls went to three classifications.
Since 2010, one of these two have won every title.
Greensburg Central Catholic is the two-time defending champion and has won four of the last five titles. Shady Side Academy won titles in 2010 and 2013.
The Section 1 rivals met twice during the regular season. The Centurions earned wins by scores of 3-1 and 3-0.
As we’ve seen a few times already this weekend, a third match between section rivals is usually the closest.
Greensburg Central Catholic (19-1) lost its season opener to St. Ursula Academy, Ohio. The Centurions haven’t lost since. Winners of 19 straight, the Centurions rolled to the section title and all but two of their victories have come by more than one goal.
One of those close contests was against 2A finalist Freeport, a game that resulted in a 3-2 Centurions win.
Since losing to GCC in early October, the Indians have claimed nine wins in a row to reach its first WPIAL championship appearance since beating Greensburg Central Catholic in the 2013 final.

TACTICS, STRATEGIES and PLAYERS TO WATCH

Greensburg has the WPIAL’s all-time leading scorer Bailey Cartwright, a Notre Dame commit. Cartwright has shattered the goal-scoring records, as she leads the WPIAL with 60 goals (THIS SEASON!)- including 10 in three playoff games.  Overall, she now has 226 goals. The senior is a Notre Dame recruit.
In last year’s final, Greensburg Central Catholic and Cartwright were shut down by Charleroi until a a late goal in OT gave them another WPIAL title.  Skatell, a senior and Seton Hill recruit, scored 15 goals in the regular season.
While GCC boast one of the best players to ever play in the WPIAL, SSA has a few top-notch players in Elizabeth Harper and Krystyna Rytel.
Harper, a senior, was one of the top goal scorers in the WPIAL during the regular season when she scored 25 goals. She netted two in a 5-0 quarterfinal win against Carlynton.
Rytel is more of a natural playmaker in the midfield, and to deal with Cartwright, may have to take more of a defensive role to slow down the GCC attack.  Rytel was second on the team during the regular season with 21 goals — scoring four playoff goals as well.
Head coaches – Bryan Cartwright (Greensburg Central Catholic), Mary Lynch (Shady Side Academy).