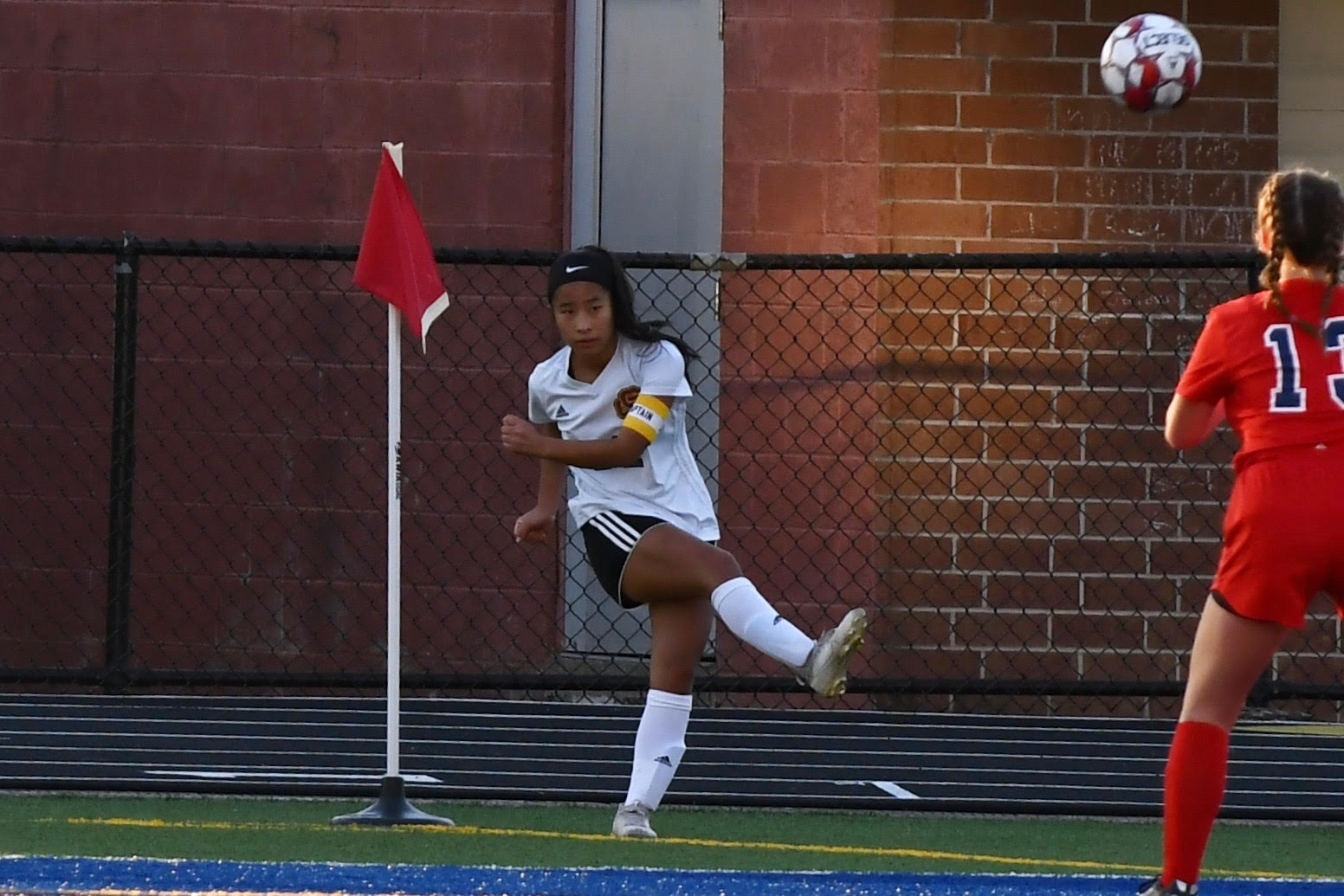 We are proud to share Pittsburgh Soccer Now’s WPIAL Girls Soccer Player of the Week honoree for Week three of the 2020 season…. Last week, Dermotta scored five goals (including her career 50th goal against Apollo Ridge) and had two assists in two games leading Serra to wins over Apollo Ridge and Jeannette and a section record of 3-1-1 in Section 1-A, trailing only Greensburg Central Catholic.

Jaime is a four year starter and Captain of the Eagles with 53 career goals and 60 career assists as their attacking midfielder. She has a 4.95 GPA and is a Ruby Honor student at Serra. Jaime is an All WPIAL, All- Section and Mon Valley Fab 15 First Team select player. She is committed to play soccer at Slippery Rock University where she will major in pre-med.

“Jaime is a senior and our team captain this year. She has been a team player since she joined us her freshman year. She is a 4-year starter and has always been very reliable. She is incredibly talented and motivates her teammates to be successful.”