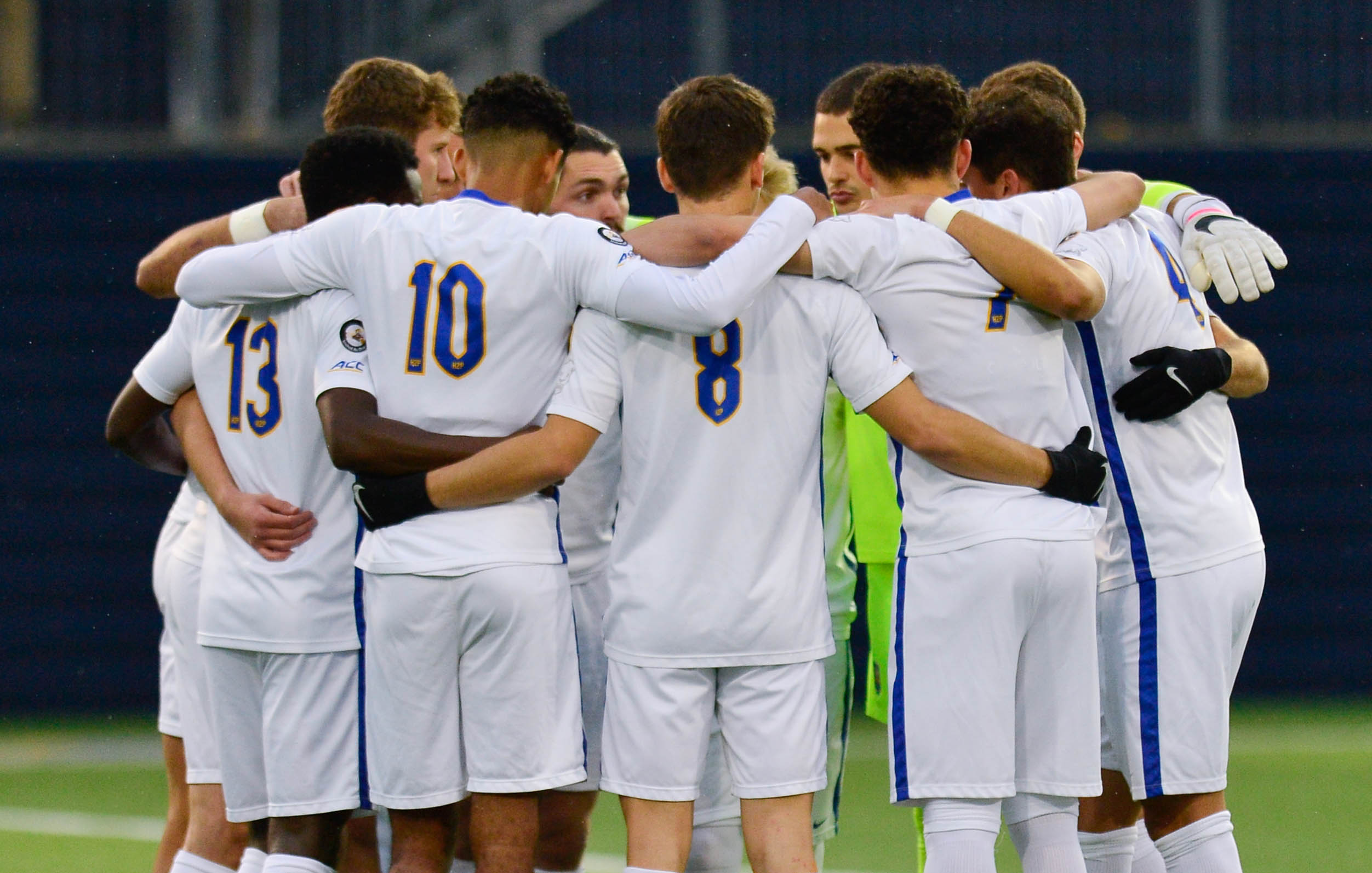 Pitt men’s soccer team will participate in the 2022 Spring College Cup at Spry Stadium in Winston-Salem, N.C., this April with 10 teams competing in the premier event.

Together, these 10 programs over the last four seasons have combined to earn 30 NCAA Tournaments bids, eight College Cup appearances and three National Championships. Clemson most recently won the National Championship in December, while Georgetown won it all in 2019 and Maryland in 2018.

Each program will participate in three matches in league play prior to arriving in Winston-Salem for the final event. Pitt’s full spring schedule will be released in February.  Note: Pitt’s Head Coach Jay Vidovich also confirmed with Pittsburgh Soccer Now in December that the Panthers also plan to play a friendly against the Pittsburgh Riverhounds SC.

At the end of the three league matches, the finals matches at Spry Stadium will be determined with the 10 programs being seeded. Shuffling amongst the seeds can be done if a repeat opponent is scheduled.

On Sunday, April 10, the tentative schedule is as follow:

The game clock will count up to 90 minutes with official time being kept on the field. There will be no added time and no re-entry per half.

Three points will be awarded for a win in regulation. If matches remain tied after 90 minutes, the opponents will go directly into penalty kicks with the winning team earning two points and the losing side being awarded one point.

*Wake Forest contributed to this release