Why the MLS would thrive in Pittsburgh 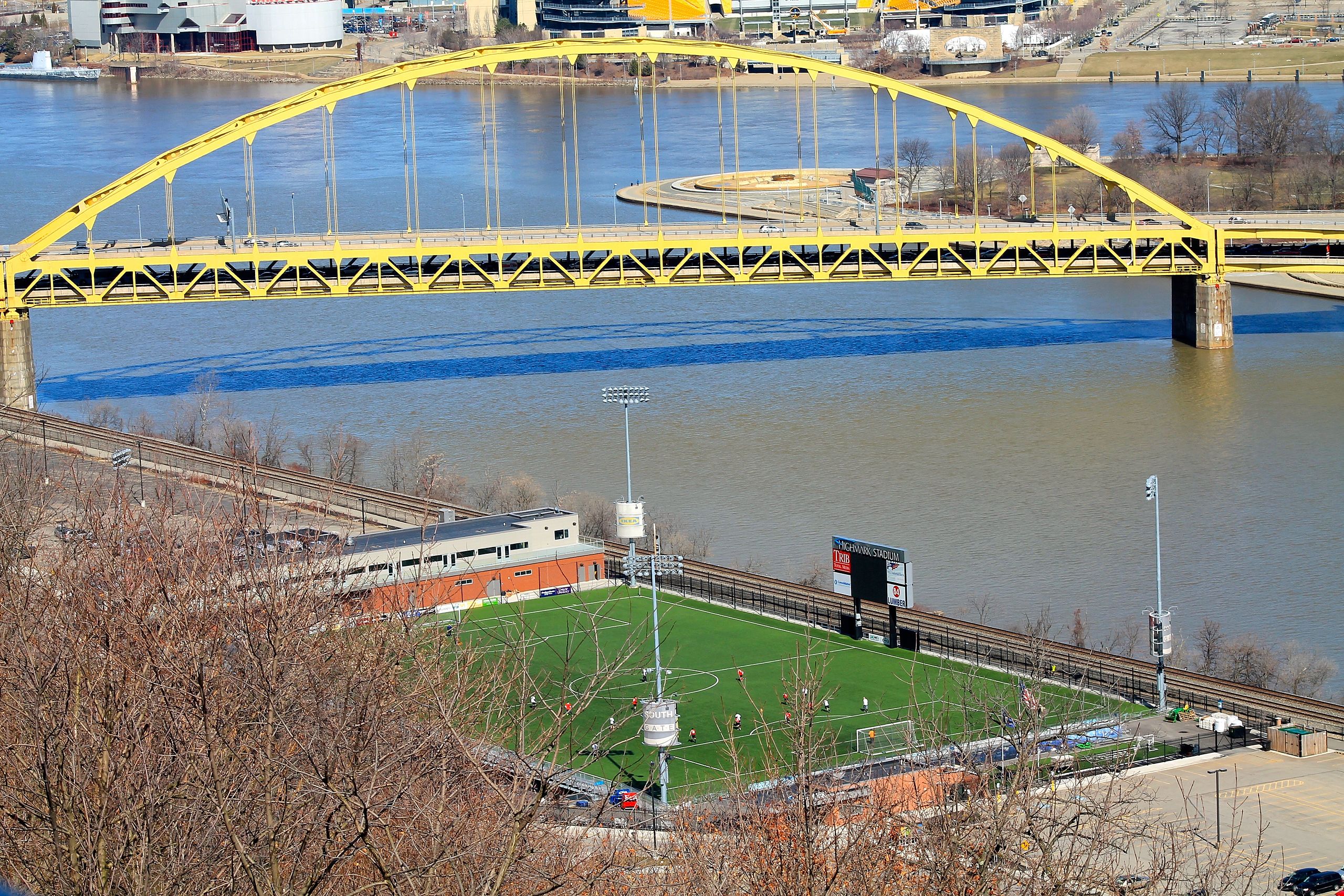 This column is written by guest contributor to Pittsburgh Soccer Now, Jay Page.

Just a few short years ago it would have been impossible to imagine the MLS rounding into the up-and-coming form it has today. Despite incessant predictions that soccer was catching on in America, predictions proved inaccurate year after year – until recently. It may not be catching up to America’s most beloved sports quite yet, but there’s no longer a question about soccer. It is on the rise, and accordingly, MLS expansion has led to a virtual feeding frenzy among cities hoping to be included.

The league is aiming for 30 teams, and frankly may need to go higher given the demand seen around the country. Pittsburgh has made its pitch, but it’s by no means alone. Other major cities with existing sports cultures have tried to lure the MLS as well; Las Vegas has gotten in its own bid in an ongoing attempt to become a sports town; even some cities not as well known for professional sports have gotten in on the action. Raleigh, North Carolina, for instance has seen a $2 billion proposal for an MLS stadium complex!

With spots nearly filled up (unless the MLS ultimately goes past 30), and so many bids left on the table, an MLS team for Pittsburgh in the next few years is a long shot. However, there are a few things beyond the specific pitch that indicate an MLS franchise in the area would thrive.

This is not unique to Pittsburgh, but it’s noteworthy that the existing stadium for the Pittsburgh Riverhounds SC – Highmark Stadium – was built for soccer. While some many not ascribe as much importance to venues, it’s at least reasonable to suggest that such stadiums are partially behind the somewhat sudden rise in enthusiasm surrounding the MLS. The relative phenomenon of LAFC is perhaps the best example, with the crowd at the soccer-specific Banc of California Stadium already considered to be one of the best in the league. These stadiums simply embrace the sport more effectively than larger football and baseball venues used as makeshift soccer arenas, and this is something Pittsburgh already understands. Highmark might not do in the long run, with a mere 5,000-seat capacity. But putting an expansion franchise in a city that’s already seen the benefit of soccer-specific venues can’t hurt.

Betting In The Area

Sports betting activity might not be enough to lure the MLS, but it’s actually something the league might want to take into consideration. Though not affiliated directly with the league, betting can generate a lot of attention, strengthen fans’ attachment, and ultimately make for a lot of money changing hands around the sport. If even some of that money winds up with league-related sponsors or eventually the league itself (should the MLS get directly involved with bookmakers), it would be a boon. Betting is still largely restricted in much of the U.S., but Pittsburgh is one exception. Following the introduction of casino sites in New Jersey, sports betting became a popular activity in the Garden State, and then quickly seeped into Pennsylvania. It’s now legal statewide, meaning those following a Pittsburgh franchise could be among the earliest in the MLS to participate.

MLS expansion would change any team culture, from the quality on the field to the experience of the fans. However it should also be noted (and undoubtedly has been, in Pittsburgh’s proposals) that the Riverhounds have at time been one of the most high-quality teams in the U.S. In fact, an article this past January cited a FiveThirtyEight analysis of global soccer that put the Riverhounds at 484th in the entire world. It doesn’t sound great, but this was higher than almost every USL franchise, and more in line with some of the lower-ranked MLS sides. This doesn’t mean that the Riverhounds are perpetually playing at a top-tier professional level, but it does indicate the quality of the organization. This level of play, and everything that comes with it, primes Pittsburgh for the MLS in a way other cities can’t replicate.

Analysis & Player Grades: Getting downright defensive
View From The Booth: In more ways than one, the time is now
Loading Comments...